At the Introduce a Girl to Engineering Day at Siemens’ West Chicago facility, hundreds of girls got a chance to exercise their brains and collaborative skills in a fun environment.

Girls compete to build the tallest tower that will stand on its own.

I had the opportunity last week to take my youngest daughter and her friend to Siemens’ 11th annual Introduce a Girl to Engineering Day in West Chicago, Ill. Before going on with my own take on the event, I wanted to share with you the impressions from my 12-year-old daughter Sophie:

I had a very interesting time at the Siemens Introduce a Girl to Engineering Day. At first, I was not incredibly excited to participate in the event, because I have never considered becoming an engineer. However, as the night progressed, I became more interested in what an engineer does. Throughout the night, I kept remembering that engineers have been around for thousands of years. Engineers contributed to building things like The Pyramids of Egypt, or the temples in Machu Picchu.

While I enjoyed pretty much everything about that night, I would have to say that my favorite part was when we got to do experiments. It gave me an opportunity to work together with some really great girls, and all contribute ideas to build something together.

In one of the experiments we did, we had to build a windmill and see how much power we could generate with it. In another experiment, we had to build a tower using only spaghetti noodles, marshmallows, and duct tape. My team thought about how we would make sure our tower was sturdy before we started building. We made sure that each layer had enough supports to hold up the layers above it.

Overall, the Siemens Introduce a Girl to Engineering Day was a really great experience, and I am glad that I participated in this event.

Over the years, Sophie has talked about wanting to be an ice skating teacher, a pediatrician, a baker, and most recently a clothes buyer. At no point has she expressed any interest in being an engineer or, for that matter, any particular interest in any of the STEM (science, technology, engineering and math) subjects. So when we think about encouraging more young people to follow education and career paths in STEM fields, she’s probably not our prime target. And yet she certainly developed more of an appreciation for engineering just from having the chance to get more hands-on experience in a fun, collaborative environment.

I find it interesting that her favorite part of the evening was getting to work together with other girls on the projects. This, just shortly after David Etzwiler, CEO of the Siemens Foundation, told me that he attributes expanded interest from girls in the foundation’s flagship Siemens Competition in large part to the fact that they have recently opened up team competitions rather than just individual competitions. From his perspective, girls tend feel more comfortable in more collaborative environments.

Since its founding in 1998, the Siemens Foundation has invested more than $85 million in the U.S. in support of workforce development and STEM education initiatives. The Siemens Competition in Math, Science and Technology has high school students competing in what is considered by many to be graduate-level research by the time they reach the finals, according to Etzwiler, “and in some cases Ph.D.-level research.”

Etzwiler and I got a chance to speak about the foundation’s efforts during Siemens’ 11th annual Introduce a Girl to Engineering Day. So naturally, the conversation turned toward the efforts that are being made particularly with girls. “We have to figure out a better way to include them in our economies and our companies,” he said. “We’ve made great progress, but there’s a lot more work to do.”

Not without some pride, Etzwiler noted that of the approximately 2,200 students who competed last year in the Siemens Competition, 48 percent were girls—the smallest gap they’ve ever seen between the genders. “I think the trend is moving well in this country,” he added.

But it’s not nearly enough yet. Only 12 percent of the employed American engineers are women, according to the National Science Foundation, and that doesn’t seem to be changing anytime soon. In 1985, 14 percent of the bachelor’s degrees in engineering were awarded to women. Today, 30 years later, that portion has barely inched up to 15 percent.

“We need to focus not only on STEM education, but how to keep them going in their careers,” Etzwiler said. And that is, in part, where the Introduce a Girl to Engineering Day comes in, introducing girls in grades 5-12 not only to the concepts around engineering, but also to some of the “wicked smart women” working at Siemens, he said.

Several of Siemens’ female engineers hosted the Introduce a Girl to Engineering Day, talking to the girls about their educations and careers as computer engineers, mechanical engineers, electrical engineers and project managers. The women also took the girls on tours of the West Chicago factory, where Siemens makes such things as motor control centers, switchboards and control cabinets.

Also on the program were two former Girl Day participants, Liz and Bri Drennan, who are now both studying computer engineering at the University of Illinois. This gave the program participants a chance to see a real path that their lives could take, hearing about Liz’s internships with Siemens and Dow Chemical, writing software, and her plans after graduation. Bri’s interest lies in a completely different area of industry, focused on cybersecurity for the power grid.

As we gain energy independence and bring more manufacturing back to this country, developing the engineering workforce of the future is a concern that is particularly ripe right now in the U.S.—not only for girls, but for all young people. “We have to figure out a way to at least stay up with if not pass our competitors around the world,” Etzwiler said.

The Siemens Foundation has begun to increase its focus on workforce development, and at its spring meeting will be launching a new set of programs that will concentrate on work-based learning in STEM, Etzwiler said. The target is the 16-29 year old population, helping them to understand how they get onto a workforce development track. For some it will mean college, but for others it might be a certification or apprenticeship first. 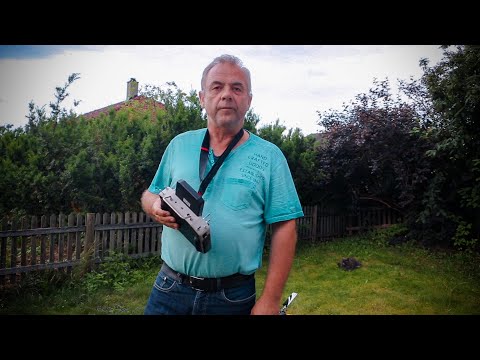 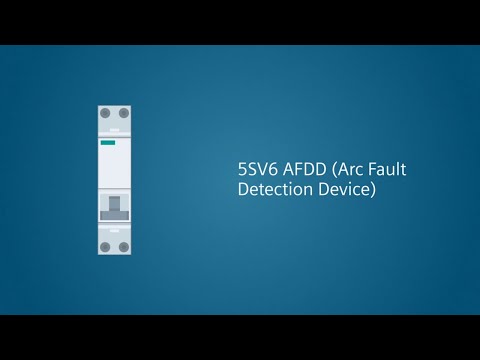 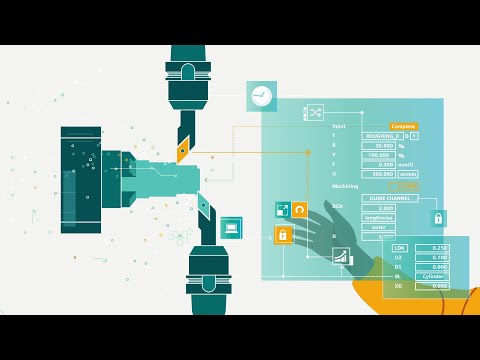