The Oil Field as a Manufacturing Operation

Unlike wildcatting days when oil exploration had about a 10 percent chance of success, modern oil drilling has become more of a manufacturing process, with shale operations at close to 100 percent success rates. What does that mean for automation?

In the 1956 movie “Giant,” James Dean plays a wildcatter who strikes it rich when he finds oil on his Texas land. The wildcatting days depicted in this and other movies and TV shows like “The Beverly Hillbillies” bear no resemblance to the oil business of today. “Today, oil drilling is a manufacturing process, with 97 percent success rate, at least in shale,” says Don Norman, director of economic studies at the MAPI Foundation.

In his general session presentation at the Siemens Oil & Gas Innovations Conference in Houston last week, Norman talked primarily about oil prices—historical trends in relation to low prices today, and how it all relates to production and capacity levels. But his point about oil exploration being a manufacturing process was one echoed throughout the conference.

The question on many people’s minds these days is how low oil prices are affecting growth in the market and capital (specifically automation) spends. As Norman pointed out, certainly, the lower price of oil is making it less profitable to drill, but that equation varies depending on which shale formation you’re talking about. In some areas, Norman said, it’s profitable to drill as long as the price of oil is at least $50/barrel. In most shale regions, though, it would take the price getting to $70-80/barrel to make drilling profitable.

But to circle back around to Norman’s point about exploration as manufacturing: Despite the fact that shale drilling activity has been on the decline, oil production is actually up.

A look at a chart from the U.S. Energy Information Administration (EIA), above, shows that rig counts have been dropping sharply in the Bakken region in recent months, and there are similar accounts in other shale regions. Although the EIA predicts that this will ultimately result in a decline in oil production, so far oil production continues to grow, Norman noted. The reason for this is that the steady increase in drilling efficiency has offset the reduced number of active rigs.

Wolfgang Rubrecht, vice president of the Digital Factory US for Siemens, agrees with Norman’s perspective that the modern oil field is much like manufacturing, but also laments that a lot of industry players lag behind. “At some of these shale fields, even in the U.S., there’s still a lot of manual labor happening,” he said. “The intelligent oil field is improving the bottom line through higher efficiency, visibility and reliability. The weakest link in a production chain is the human being. If you can automate the process, you usually improve quality and reliability of that process.”

National Oilwell Varco (NOV), which provides technical expertise, advanced equipment and operational support for drilling and production, is an example of a company that has embraced the automation capabilities of the modern oil field. “NOV is one of the most advanced users of our automation products,” Rubrecht commented.

Trying to automate an offshore drill floor provides a lot of good engineering challenges, but it also provides the opportunity to bring reliability to the next level, says Erland Engum, senior product line manager for NOV.

“In the offshore world, we’ve been innovating for a longer timespan than anyone else,” Engum said, pointing to the standalone systems NOV was building in the 1970s. Partnering with Siemens, NOV started building Cyberbase drilling control systems in the early ‘90s, and introduced multi-machine control in 2009. Last year, the company gave its Cyberbase a facelift to make it more energy-efficient, reliable and user-friendly.

NOV’s use of automation is driven by a few key needs that its customers have related to safety, efficiency, data analysis and minimizing non-production time. Though not so new to other industries, new to the drilling world, Engum said, are things like IPv2, capabilities up to 16,320 IP addresses and 92 nodes, and remote management and diagnostics.

The Cyberbase drilling control system uses integrated controllers and servers to let operators control and monitor offshore drilling operations remotely. “The operators who use it, they feel they’re on the rig,” Engum said. “They feel like they’re really engaged in the process.”

Engum demonstrated several impressive pieces of automation and simulation that NOV provides for offshore rigs, including smart machine integration, pipe interlock management, smart tripping technology and anti-collision systems. His view on low oil prices and how they affect automation in the industry? “With oil prices staying low, we’ve got time to innovate.” 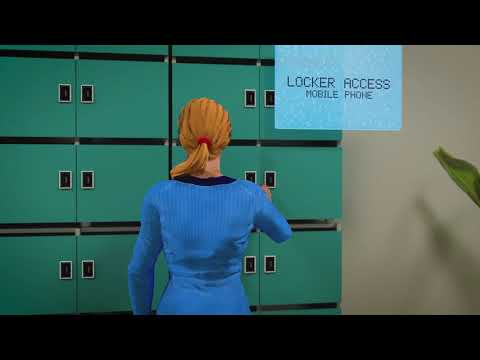 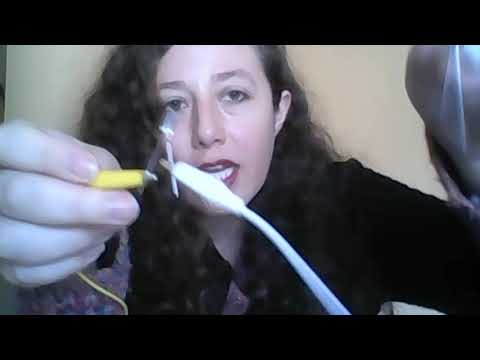 A Journey to the Cloud

While now much more common, the movement of applications to the cloud has been an industry interest for many years. Learn more in this reflection of regulated industry’s adoption of the cloud.
William Aja
Jun 14th, 2021

Expectations for engaging B2B customers digitally have never been higher. Given this trend, industrial companies need to expand their digital sales capabilities now. Here are some thoughts on how to build momentum.
Brian R. May
Jun 14th, 2021

How to Train Workers for Highly Automated Environments

Learn how new training tools help onboard workers and sharpen the skills of experienced workers in this podcast discussion with Vincent Higgins of Honeywell Process Solutions.
David Greenfield
Jun 13th, 2021

How Virtualization is Changing Automation

Watch this Take Five video to learn how hypervisor technology is enabling the creation of virtual machines to reduce computing resources on equipment and manufacturing systems.
David Greenfield
Jun 11th, 2021

Robotics come into play in the cheesemaker's palletizing operations. But for the most part, that level of complexity isn't needed in a facility producing such consistent product types and sizes. What's needed more is simplified automation.
Aaron Hand
Jun 7th, 2021

Cheesemaker Harvests the Data Cream of the Crop

Qualified personnel with the skills and motivation to make your new production line a success can be hard to come by. Eliminate this pain point by having your system integrator hire and train your new employee.
Duane Grob
May 24th, 2021