A professional engineer with more than 35 years of experience in process automation shares his thoughts on why choosing the right control system integrator is so important. 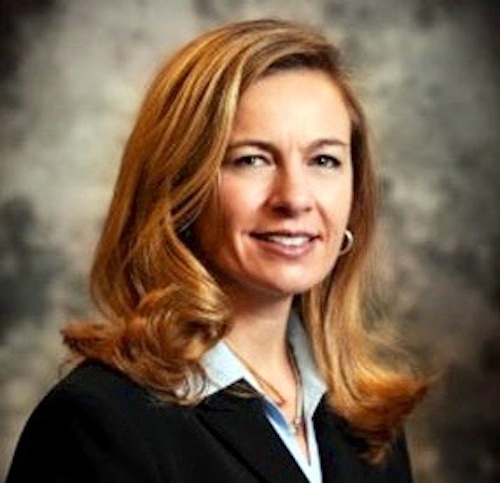 Sometimes we go to such great lengths to save money that we end up being penny wise but pound foolish, as the old saying goes. This lesson came to mind at the recent Siemens Automation Summit in Las Vegas during a conversation with a Siemens end-user, Bruce Slade, P.E., senior projects engineer at Mosaic Fertilizer LLC. Slade made it clear that he is a strong advocate of using a solution partner from the start of a new automation project. In his view, you may pay more upfront to have a solution partner integrate a new automation project, but in the long run, it is well worth the investment.

During our conversation, Slade said, "It can be a costly mistake to choose a company based on a lower upfront cost when implementing new technology." When asked why, Slade answered, "You could end up with a 2015 product functioning like a 1990's product, losing the benefits of the advances in the technology."

Slade explained, "The more powerful and flexible a programmable control system is, the more critical the system setup and initial programming. The setup decisions are often unable to be changed without starting from scratch. This is why you need the competency of a solution partner up front. After that initial programming, your company control department should be able to easily maintain and modify your system."

Illustrating his firsthand experience with this scenario, Slade shared the repercussions he faced as a result of poor setup decisions made by an engineering company that claimed to know a new technology being deployed at Slade’s facility. This engineering company programmed a new PLC using decades old ladder logic. Later, when Slade needed to add a variable frequency drive to the system, which should have taken one of his staff engineers about 15 minutes to do, the engineer assigned to the task returned an hour later to tell him adding a VFD was going to be a more difficult than expected because of the way the PLC was set up and programmed.

In fact, Slade ended up having to hire an outside engineering company—a solution partner—to completely rewrite the program. "It took this solution partner several months in his shop and 30 hours of downtime due to the use of old ladder logic and programmer-generated tags," he said. "The reprograming cost $750,000, but resulted in decreased maintenance. Though it was an expensive project, payback was calculated at less than two years. If this work had not been done, the bad code would have plagued us for the next 10-15 years. So, this expense was both necessary and avoidable."

The bottom line is: Picking the right system integrator can be a mission-critical decision. For example, if you are implementing new Siemens automation technology, a company may be familiar enough with the technology to make it work, but Siemens solution partners are specialists with highly developed skills in the specific technology for delivery of the most advanced solution.

"A solution partner must be certified and then maintain his expertise," explained Slade. "The Siemens solution partners’ personnel, after training, will work on systems side-by-side with the Siemens employees to get on-the-job experience, learning additional tips and tricks prior to working on your system. By contrast, other integrators often send their least busy programmer to the next 1 or 2 week school on your control system after he gets your purchase order."

Does a solution partner cost more? Not necessarily. In Slade’s experience, if there is a price difference, “I consider it money well spent. When analyzing TCO (total cost of ownership), the upfront cost is virtually always the least significant cost. If you do not relentlessly pursue the lowest TCO, you can never be the low cost producer. In a tight economy, the low cost producer is the last one standing."

As the TSN standard nears completion, excitement is growing over the prospect of bringing IT and OT closer together. Industrial protocol associations have been working hard with their support groupto adapt their protocols to this emerging standard.
James Koelsch
Aug 14th, 2020

How Much Cybersecurity Do I Really Need?

In this episode, we connect with Brandon Bohle of Interstates Control Systems to discuss control system cybersecurity in light of increasing remote connections use in response to COVID-19, as well as general cybersecurity best practices moving forward.
Aug 14th, 2020

Much Ado About Data Quality

A look at how workers in Schneider Electric's Batam, Indonesia, factory use Aveva’s Augmented Operator Advisor to perform equipment troubleshooting by focusing on color-coded points of interest on each piece of equipment.
David Greenfield
Aug 5th, 2020
More in Home