Break and Fix: It’s Time for Something Different

When systems go down, you’re under pressure to just get them back up and running again. But it pays to assess whether or not you have the right parts in there and how you can make best use of new capabilities.

More often than not, your biggest priority is keeping operations running. If a system goes down, get it back up again quickly. When doing a major upgrade, get it done with as little downtime as possible. Even when getting some pretty cool new bells and whistles, the main focus seems to be on making sure you can do the same things you’ve always been able to do.

These might be the best ways to keep a factory running in the moment. But they’re not how you get the most value out of the available automation.

Arun Sinha, director of business development at Opto 22, related the story that is all too typical. A water utility needed to do a replacement project, and a team was assembled to develop the specifications and request for proposal (RFP). “They were only making sure they could do all the functionality presently happening in the system at the water treatment facility,” he described. “They said, ‘Let’s just get the plant up and running and we’ll get to the advanced features later.’” Good intentions, of course, but the advanced features continued to be overlooked, since the implementation was carried out by a totally different group of people running the facility.

“A lot of times people have the best of intentions,” added Kent Melville, sales engineer for Inductive Automation. “They just want to get the system back to the status quo; phase 2 or 3 of the project is going to be adding features. But they don’t take the time upfront to say what those phases are going to look like.”

Too often, people lose interest in the next phases once the system is back up and running. “That can be prevented if you flesh out those phase 2 and 3 details,” Melville urged. “So when phase 1 is completed, you can immediately start phase 2 without having to backtrack to go back to the planning stage.”

At the latest Automation Conference & Expo, put on recently in Chicago by Automation World and parent company PMMI Media Group, a panel of industry experts discussed ways to break the replacement cycle in order to get more value out of automation.

Even when you’re just replacing a single component rather than a whole system, it’s often worth doing more than quickly putting in the same model you just took out. For one, the technology might have changed since the last version was put in.

It’s more common today, for example, for suppliers to make parts that can operate in harsher environments—in high-dust situations or in washdown environments, noted Dewayne Bruschi, manager of global accounts for SMC. “In the food industry, making products easy to clean, they can withstand washdown. Whereas five to years ago, they were not so readily available or affordable, now they are,” he said. “If you’re replacing a product anyway, break the cycle of just getting the same component. Look what’s available now. See what’s out there that’s really suitable for the environment you’re operating in.”

But how to do that when you need to just get the malfunctioning component out and the new one in to get production back up? “When you’re in the heat of the battle, you’ve got to get your machine up and running,” Bruschi conceded. But he suggested taking more proactive steps, particularly to identify where failures are happening more frequently. “Demand your supplier do an analysis of why they failed. Generally, most suppliers are making products that are designed to last… So if they’re failing, there’s some kind of misapplication most of the time.”

The last thing the suppliers want, of course, is for you to have a bad experience with their technologies. “If you have a bad experience with your first product, you’re going to go away from that whole technology,” said Jeremy King, product manager for Bimba Manufacturing. He commented on how many product returns are caused by customers not choosing the right products for their applications.

Doug Burkmire, regional sales manager for Pilz, can recount several times when customers have put in the wrong product, the product quits six months later, and then maintenance puts in the same thing again. “Maybe there’s a stainless-steel switch that’s better for your environment,” he said. “If you do it the right way the first time, it will save you swapping it out 10 times over a six-month period.”

It’s an organizational cultural challenge, to be sure, King said, but it usually just takes some research ahead of time. “You know which parts are going to fail. Be ready to propose, the next time a part goes down, that you want to replace it with a better part,” he said. Sometimes those are very cheap parts, like the $25 pneumatic actuators that Bimba sells, he added. “But what does it do? Don’t think about the cost of the product; think about the impact to business if that component fails.”

In addition to the cost of downtime, there’s also the possible gain from using a new technology, Melville added. “If you look at what is broken, you might find your current process is actually broken. If you could just recognize that you’re broken, you would try to fix it now,” he said. “We need to redefine what broken is. It’s already broken; implement something now.”

This brought the panelists back around to the original discussion of making better use of new technologies.

You might be the single person in the plant who sees the value in a new technology, even paying extra to get it. “But then you leave. Now there’s all this technology sitting on the shelf that nobody’s going to use,” King said. What he suggested instead is to get other people on board with the new technology. “Start building a team of other people championing the technology. Get other stakeholders in the business excited about whatever features or functions you want to add. It has a much better chance of succeeding or continuing down the line.”

A lot of this just has to do with reconfiguring buyer behavior, especially in a production environment, Sinha said. “The tendency is to not involve the vendor until it’s absolutely imperative to do so. As engineers, we don’t want to talk to people until we have to; we want to figure it out on our own,” he said, suggesting instead, “Try to get the vendor involved early. And you can’t just list off features you want; you need to be very specific to what you’re trying to solve.” The suppliers, he added, have seen other customers apply those components in ways that might not be obvious. 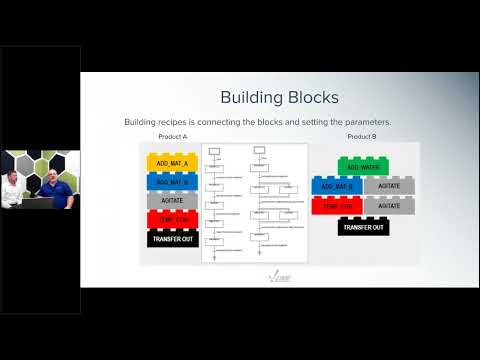 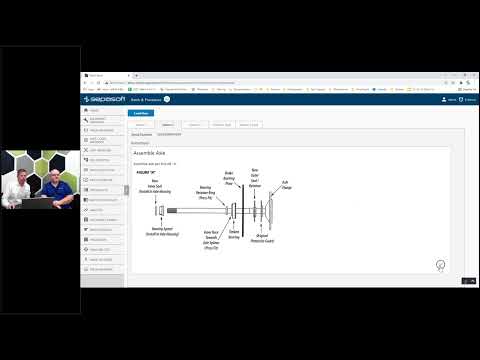 Made to Order Demo with the Batch Procedure Module 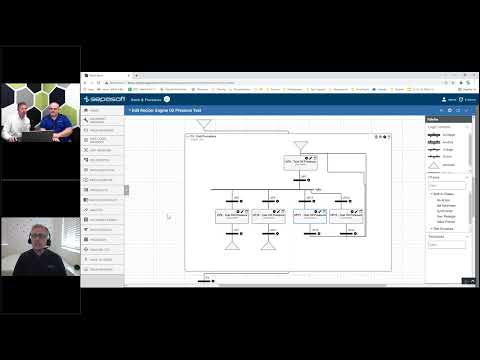 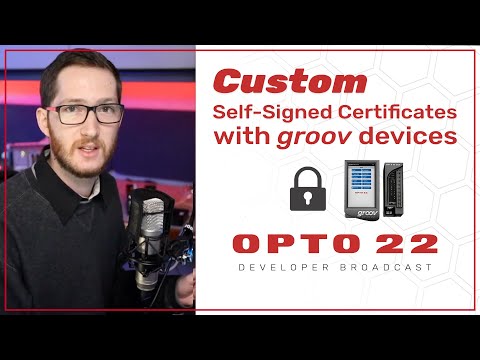 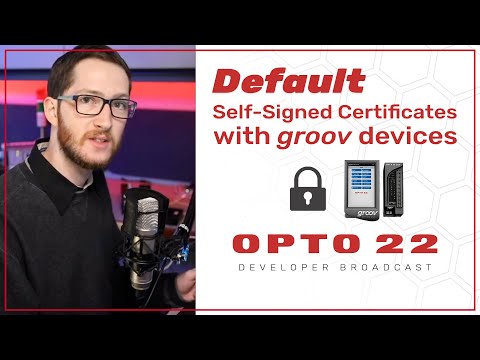 How to create a default self-signed certificate for groov EPIC & groov RIO: Part 1 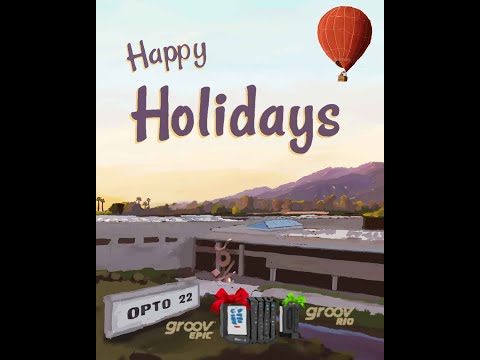 The Digital Twin Consortium and AREA are working together to accelerate use cases for spatial computing—technologies that integrate digital twins and augmented reality to facilitate more dynamic interactions between workers and machines.
David Miller
Jan 26th, 2022

While the skills gap facing industry has been well publicized, overcoming the challenges it presents requires a targeted approach that considers the nuances of the problem.
David Miller
Jan 25th, 2022

A Solid Foundation for Design

Often, limitations in time, staff, and resources lead companies to skip the design phase when pursuing automation projects. However, doing so can be extremely detrimental.
Nicholas Imfeld
Jan 24th, 2022

How manufacturers are leveraging the connection between ERP and plant floor systems to improve production operations.
David Greenfield
Jan 21st, 2022

The 8R tractor is a step towards solving labor and productivity challenges, but the move to autonomous farming is a five-stage journey.
Stephanie Neil
Jan 20th, 2022

Universal Robots, Bosch, Danfoss, and Festo have all launched new partnerships and collaborations with academic institutions in the interest of bridging the automation skills gap.
David Miller
Jan 19th, 2022

Discover how investing in companies where intangible capital is the key to building long-term value.
Larry White
Jan 19th, 2022