Does Edge Computing Have to Be Expensive?

Earlier this year, I met with Stratus Technologies about the launch of its new zTC Edge for industrial applications. As a brief refresher, zTC Edge is a zero-touch, virtualized and self-protecting edge computing platform specifically designed for industrial control system environments. The product is now available for sale. You can read more about it in my initial article: Edge Computing for Industrial Control Systems.

Interest in edge computing has been rising rapidly for two reasons: First, it allows data to stay on site for analysis and, second, it avoids the bandwidth issues encountered when sending large amounts of data to the cloud. There’s been so much interest in edge computing that Gartner predicts by 2022 more than 50 percent of Industrial Internet of Things (IIoT) analytics will be performed at the edge, up from less than 10 percent today.

At the time I met with Stratus to discuss its announcement of zTC Edge, the product was not yet available. Since then, the company has conducted extensive beta testing with customers. In addition, AutomaTech, a distributor of automation hardware and software (including the zTC Edge), has demonstrated the zTC Edge to end users and system integrators. It has also exhibited the technology at several user conferences.

Tom Schiller, CEO of AutomaTech, says, “When looking at solutions for the edge, some key requirements we were hearing from our customers are that they need something small and rugged with a lot of power and the ability to run virtual images, while also being highly reliable and always available. At the same time, we look for solutions that are easy to install and maintain, yet are ruggedized to handle the most severe environments. After testing the Stratus zTC Edge server in our production facilities, we were extremely impressed with its ability to strike that balance. The ease of use, combined with its built-in redundancy and virtualization, make it the ideal edge solution for industrial deployments.”

Some interesting feedback Schiller received when demonstrating the zTC to customers is that many of them “thought they would need large investments and big fault-tolerant equipment to leverage the benefits of edge computing,” he says. “But they are realizing that the Stratus zTC Edge solution allows for highly available and reliable computing power in a cost effective way.”

In its announcement that the zTC Edge is now available for purchase, Stratus noted that it plans to introduce future products in the zTC Edge family including additional services, such as security, and full-stack monitoring and protection. 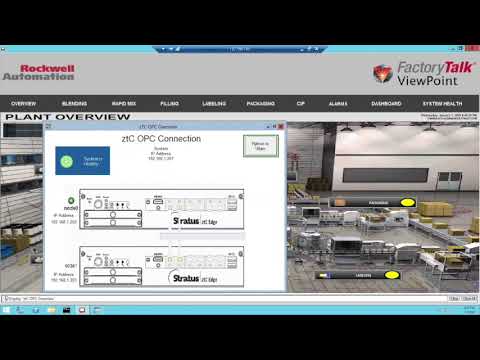 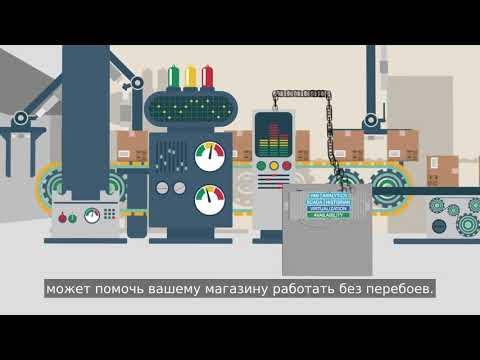 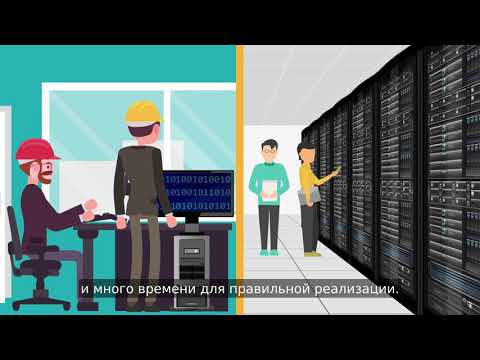 Applications of machine learning and other forms of artificial intelligence have been recognized in robotics and analytics. Now the technology is adding some spice to basic control applications.
James R. Koelsch
Jul 15th, 2021
More in Home