Clarifying the Myths and Misconceptions Around 5G

4G LTE is a robust infrastructure that will be around for the foreseeable future, while 5G is not expected to be practical for at least another year.

The energy industry is in flux. Demand for electricity continues to rise worldwide, boosted by not just a growing population but by new consumption models, such as electric vehicles, rapidly proliferating portable devices, and the Internet of Things (IoT). With the increase of renewable energy sources, the traditional grid is evolving toward a distributed grid peppered with microgrids. Facing an aging transmission and distribution infrastructure, utilities are working to modernize their legacy systems, adding the capability to remotely monitor and manage assets and customer usage alike. Wireless connectivity provides an intriguing solution to the challenge of continuous remote monitoring and management. In this environment, chatter about the transition to 5G cellular communications has many industrial engineers simultaneously curious and confused about the capabilities of the technology. In this article, we attempt to clarify some of the misconceptions that have arisen around 5G for industrial use.

Spearheaded by the 3rd Generation Partnership Project (3GPP), an umbrella organization encompassing seven different standards bodies, 5G is the latest offering in the Long Term Evolution (LTE) family. When the technology is mature and systems fully deployed, 5G could reach peak downlink data rates of 20 Gbps with 4 ms latency and six nines of reliability. Practical data rates, of course, are more likely to be on the order of tens of megabits per second but the point is that 5G is positioned to deliver performance levels that make it highly appealing for mission-critical applications. That is the long-term promise. The question is: what is available today for industrial engineers looking to upgrade their systems? Let’s unpack some of the most common questions and confusions.

1. Why is there so much excitement around 5G technology for industrial applications?
Let’s start by summarizing the three use case categories that 5G will support, as defined by 3GPP:

There are Industrial IoT applications that fit within each of these use cases. For example, LPWA capabilities will enable data collection on previously un-monitored assets. In terms of critical communications, high reliability and low-latency may open up some control operations to wireless management. Finally, the higher bandwidth delivered by enhanced mobile broadband may allow users to collect massive amounts of data related to the performance of complex machines.

2. I’ve heard that 5G is already available, is that true?

Sort of. Keep in mind that there is a lot of money riding on 5G and archrivals (both carriers and device manufacturers) are keen to grab 5G headlines. We’ve seen this before during the introduction of 4G. At CES in 2011, a tier-one wireless carrier began labeling its HSPA+ phones as 4G, even though neither the phones nor the network they operated on were actually 4G.

More recently, the carrier has been sued for promoting a 5G offering that was in reality just a faster version of 4G. Separately, another top carrier has launched 5G home Internet services in several cities. Unfortunately, those 5G devices are not compatible across markets. In other words, a customer could buy a 5G phone in Chicago, for example, but it won’t necessarily work in Houston.

So, the short answer is: some versions of 5G are available on some consumer devices in some cities.

3. The cellular carriers are shutting down their 3G networks and talking about 5G—does that mean that 4G will be shut down soon?

No, but let’s put that response in context. Earlier standards such as 2G and 3G were very inefficient and offered only limited functionality. LTE represents a significant upgrade over the incumbent technology. Carriers have invested a lot of money building out their 4G LTE networks and want to be sure those assets will be operational for as long as possible. You can think of frequency bands like a right-of-way that the carriers purchase from the FCC. In this model, 2G and 3G were like multi-lane highways compared to 4G LTE, which is like a high-speed rail. It took a massive investment to build that rail (which is just now reaching every area they want it to) and they have no plans to shut it down.

4. Should I wait until 5G is ready before evaluating new cellular technology?

It depends on what you want to use cellular for. If you live in Houston, Tex., or Sacramento, Calif., and want Verizon 5G for your home internet, go for it. If you are evaluating cellular for an IIoT application, all of the 4G LTE solution elements (network, devices, management software) are in place and in use en masse across the world today. In comparison, 5G is in the very early days of development and deployment. If you decide to hold out for large scale deployment of interoperable 5G, chances are that your competitors will be taking advantage of LTE connectivity over 4G long before you.

5. I’ve heard of LoRa and other LPWAN technologies—are they part of 5G?

No. 5G refers to technologies and use cases defined and supported by 3GPP. A number of the LPWN technologies, including Long Range (LoRa) LPWN, have been developed by private companies separate from 3GPP standards. You can think of them as competitive or alternate solutions to traditional cellular network technologies like LTE-M and NB-IoT. They still have a lot of value for some applications, but they are not 5G.

6. What’s the best strategy for an industrial engineer needing to use wireless connectivity?

Perhaps the most important point for industrial engineers to understand is there are hundreds of proven use cases supported by 4G LTE technology such as LTE Cat M, NB-IoT, and other LTE categories (Cat 1 – Cat 12). Remote PLC connectivity, sensing on industrial assets, predictive and remote maintenance are just a few of the solutions working in the field today. Discussing the trade-offs among the different 4G LTE technologies would provide ample material for another article. Suffice it to say that for industrial applications, the low hanging 4G LTE fruit is ripe for picking now, whereas 5G is going to require several years to reach that level of maturity. 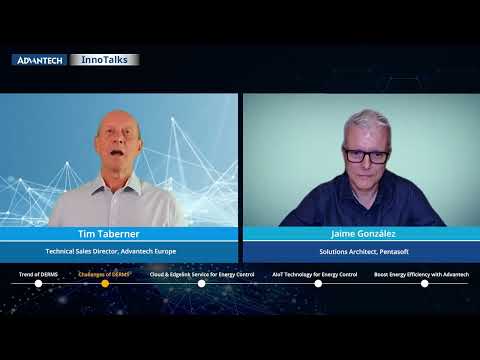 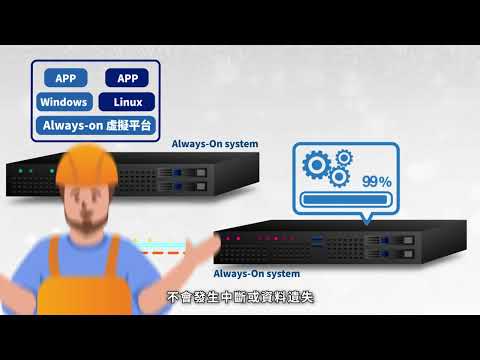