At DuPont’s Fayetteville Works Tedlar plants in Fayetteville, NC, the company produces a polymer used in the manufacturing of solar panels. With just 35 employees operating the two plants at this site, any extra help they can get to stay ahead of maintenance issues that could slow or stop production is critically beneficial.

“We have valves in operation that have had millions of direction changes,” said Anthony Kennedy, Process Controls Engineer at the DuPont Fayetteville site, during his presentation at the Siemens Automation Summit 2019. “The valve manufacturers recommend checking the valves at every 100,000 changes. As a small plant, our dilemma isn’t knowing whether we need to repair or replace lots of valves; we know we do. The dilemma is knowing which ones to focus on first.”

To solve this dilemma, DuPont’s Fayetteville Works plant started using Siemens Valve Monitoring app early this year. “The app helps us target the valves that need servicing or replacing the most,” said Kennedy, noting there are nearly 80 valves with Siemens SIPART PS2 positioners installed at the site.

In his role at DuPont, Kennedy is in charge of maintenance and programming of a Siemens SIMATIC PCS 7 DCS that controls both plants on the site. He explained that, although the valves are networked with PROFIBUS PA, the company had not been fully utilizing the diagnostic data provided by the protocol. This meant that the valves were not being routinely maintained based on operating data. He characterized the historical maintenance of the valves as being reactive—i.e., they were repaired as operations issues arose.

With the easy to install app, we can now “see SIPART PS2 data more frequently and it can be accessed from the engineering station via a browser,” said Kennedy. New data is cycled into the app every 24 hours.

The app’s home page has a monitoring tab and scheduling tab showing the status and all alerts on the connected valves. As a highlighted valve’s issues are addressed, they move from being “open” to “managed” once they have been placed into the app’s maintenance schedule.

To help review the various valve issues, Kennedy said the app allows users to sort valves by last and next maintenance, service due dates, location, and criticality. “You can also drill down into the valve to see trends, anomalies, and add notes that will be saved along with all the other valve data for future reference,” he said. “You can even have different KPIs (key performance indicators) for different valves—a factor that can help indicate areas of focus for leakage repair.”

Along with the Valve Monitoring App, DuPont also installed a Siemens SIMATIC PDM Maintenance Station data collector as part of its SIMATIC PCS 7 architecture to further improve the site’s valve maintenance. The two computers installed for the Valve Monitoring App and PDM Maintenance Station are both 24V, DIN rail-mounted computers connected to the plant’s process control network. According to Kennedy, the installation process took just one day with the help of Siemens engineers at the site.

In the few months DuPont has been using the app, Kennedy said, “We have been better able to focus on the valves needing the most attention. Before we had access to all this valve data, we didn’t realize the way valve leakage could be used to predict that a valve was leaking through a top hat or when a linkage was loose or shifting on a valve.”

Beyond better identification of valve issues, Kennedy said the app has also “heightened our awareness of valve condition and is helping us meet production goals without unscheduled downtime due to valve failure. Proper valve function also improves process control and helps make the process run in a more stable mode.”

He added that the app has also enabled DuPont to train more of its technicians on valve operation.

DuPont’s operations department is currently working with the company’s IT department to allow data from the app to be sent to a cloud server so that data is more easily accessible for DuPont plant reliability engineers and maintenance technicians. Kennedy said this type of connection can be used to help continuously update the app and point to issues “we might not initially see ourselves.” 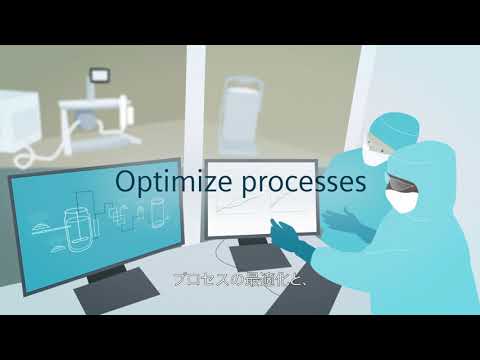 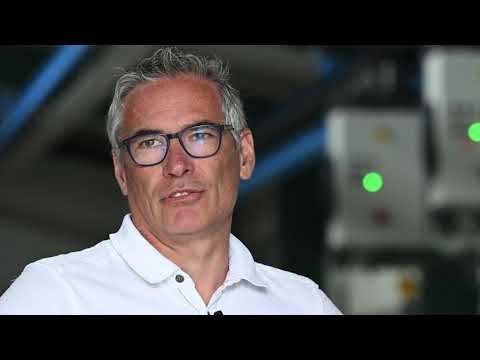 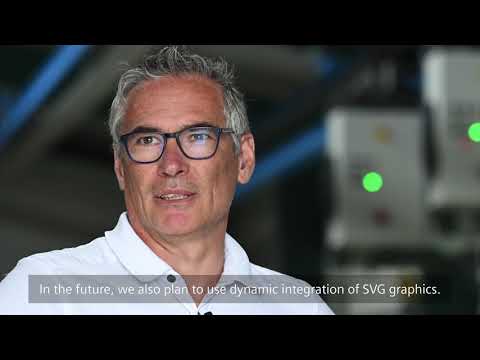 Wyzo is the result of 30 years of Delta robot experience, coupled with a vision to deliver a safe and highly efficient sidebot that can add considerable value to operations of all sizes.
Lilian Robayo
Oct 19th, 2021

How to Connect Legacy Equipment for Data Acquisition and Analysis?

In this episode of the Automation World Gets Your Questions Answered' podcast series, we connect with Luke Stephenson of Enterprise Automation to understand the best methods for connecting older devices and machines for data analysis.
David Greenfield
Oct 19th, 2021

Five tips on how to handle site visit extensions and make the best of managing the unknown.
Gabrielle Hewitt
Oct 18th, 2021

Through a partnership with Rockwell Automation, Georgia-Pacific is using remote access to transform itself from an organization of scattered siloes to become a more digitally-savvy company.
David Miller
Oct 7th, 2021
More in Home