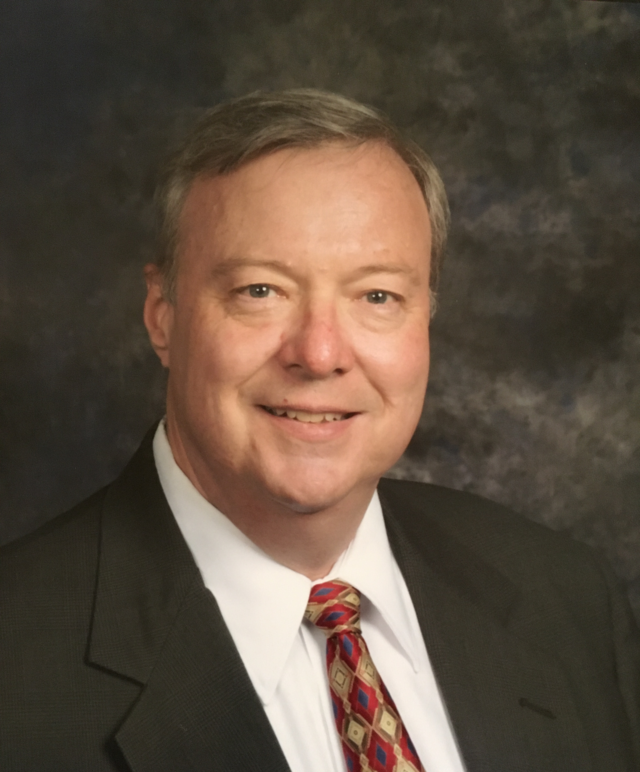 Since Jim Koelsch graduated from college with a bachelor’s degree in chemical engineering, he has spent more than 35 years reporting on various kinds of manufacturing technology. His publishing experience includes stints as a staff editor on Production Engineering (later called Automation) at Penton Publishing and as editor of Manufacturing Engineering at the Society of Manufacturing Engineers. After moving to freelance writing in 1997, Jim has contributed to many other media sites, foremost among them has been Automation World, which has been benefiting from his insights since 2004.

There has been a lot of talk in industry about energy efficiency in manufacturing facilities, but the realities of high cost and limited returns have stymied action. Some best practices, though, could tip cost calculations in favor of moving forward.
March 15, 2017
Control

The Great Graphics Debate: Is Going Gray Good for HMIs?

Just when you think industry has settled on a look for HMI graphics, things change. But HMIs are not video games, and colorful, action-packed screens are not necessarily the best way to support safety and enhance productivity.
November 18, 2016
Control

How to Keep Shutdowns From Becoming Disasters

Turnarounds are not an everyday occurrence for continuous processes. To compensate for the lack of practice operators get, more plants are deploying software that can reduce the risk associated with shutting down and restarting these processes.
October 17, 2016
OEE

Many manufacturers have embarked upon a quest for better asset utilization by asking their equipment and automation vendors for help monitoring, maintaining and managing their assets.​
June 1, 2016
Networks

Today’s asset management technology permits onsite technicians to capture thermal measurements and other data, like vibration signatures, and send them to remote specialists to diagnose problems and suggest corrective action from afar.
May 31, 2016
Control

Many in industry agree that it is. Fewer automation professionals seem to be holding onto the idea that processes will be safe only if the safety controls are kept separate from process controls.
April 18, 2016
Home

What Happened to Sustainability?

The recent Paris climate-change summit notwithstanding, fewer manufacturers seem to be talking publicly about their sustainability programs these days. Has the sustainability movement fizzled in manufacturing, or is sustainability just becoming a standard part of doing business?
March 28, 2016
Data

Supporting the Eyes on the Cube

Ethernet communications not only help within a robotic vision application itself, but also help enable remote support, as is the case with a robot solving a Rubik’s Cube for a traveling exhibit.
November 4, 2015
Previous Page
Page 2 of 14
Next Page
Top Stories