I'm just catching up on my reporting from Achema—the huge chemical industry trade fair in Frankfurt, Germany. Attendance picked up considerably overall. Tuesday and Wednesday traffic through the halls I was in was heavy. Unfortunately for those in the Fieldbus Communication Lounge, the site is just enough out of the way that traffic still remained light.

FDT
My first stop was with Glenn Schultz, director of the FDT Group (www.fdtgroup.org). He reported the FDT certification office has experienced a record surge in DTM certifications in the first six months of 2012. More than 900 intelligent devices are supported by 42 newly issued certificates.

Vendors wishing to certify their FDT DTMs as complying with the FDT standard must submit their DTM to an authorized, independent test laboratory for extensive automated and manual tests. Upon successful completion of the test, the FDT Group issues a certificate of conformance for the DTM.

Attendees at the recently completed FDT2 Developer's Workshop in Seligenstadt, Germany demonstrated how easy it is to develop FDT2 DTMs when they completed twenty six DTMs in less than two days. The hands-on workshop centered around the use of the FDT2 DTM Common Components that provide nearly all of the functionality needed to develop FDT2 compliant products.

The number of installed HART devices now exceeds 35 million and growing. The Foundation has expanded operations in China.

And, last but not least, the 2011 HART Plant of the Year is Shell Scotford Upgrader in Canada.


MACTek
At the Mactek (www.mactekcorp.com) stand, I saw the Bullet Wireless interface modem to HART that, among other things, allows engineers to multi drop 8 devices to a wireless modem.

ProComSol Ltd.
ProComSol (Process Communications Solutions, www.procomsol.com) was founded in 2005 dedicated to providing products for users of HART technology. The HM-USB-ISO HART Modem is a cost-effective certified USB HART Modem. Its Bluetooth HART modems first appeared on the market in 2005.

Sofraser
Thanks to an energetic marketing consultant, I was introduced to Sofraser (www.sofraser.com) a French company, new to me, that invented a vibration technology viscometer. It can be used not only offline in a lab setting, but also for online testing in petroleum production. It has established an office in Houston. Look for more visibility in the United States.

Another new release concerned added new tools to Pavilion8 model predictive control software, giving users the ability to create simple to complex process models on their own. Leveraging a powerful modeling engine, Pavilion8 software version 4.0 gathers all data from within a facility – including equations, empirical data and heuristics – to help users develop a robust model of the process. The software continuously assesses current and predicted operational data, compares it to desired results, and computes new control targets to reduce in-process variability and improve process performance.

Phoenix Contact
My stop at the Phoenix Contact (www.phoenixcon.com) stand emphasized both WirelessHART devices and the new Radio Line product range released at Hannover that is FHSS radio for serial and I/O communication.

ABB
Most of us in the US know about the ABB (www.abb.com) 800xA system, but the company spokesman showed me the Freelance controller--smaller and scalable. 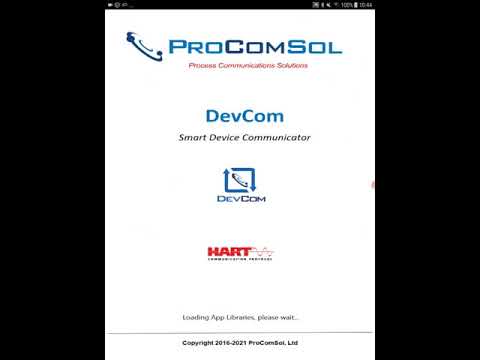 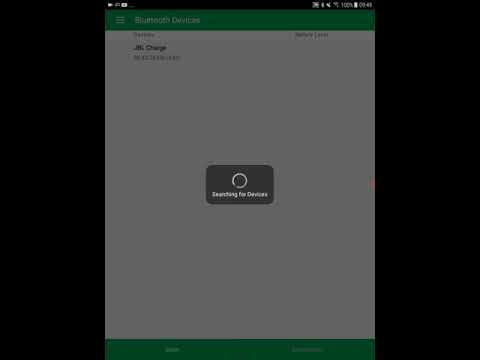 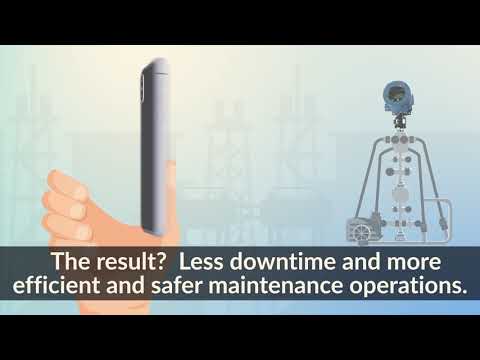