Following the September 2013 relocation of its headquarters to suburban Chicago, Rittal Corporation has taken another significant step in preparation for further growth in North America.

Following the September 2013 relocation of its headquarters to suburban Chicago, Rittal Corporation has taken another significant step in preparation for further growth in North America. Effective July 2014, Gregg A. Holst will serve as President, with responsibility for the entire North American market.

President, Rittal International, Christoph Caselitz emphasized that with Holst’s appointment, Rittal is strengthening its commitment to North America. "North America is our most important market outside Europe and offers considerable growth potential to develop our position as world market leader.  Since the company headquarters are located close to one of the major economic hubs (Chicago) on the continent, we have decided to concentrate the management t here."

Centralizing leadership of the US, Canada and Mexico also aligns with one of Rittal’s guiding principles of being “Closer to the Customer.” Combining that philosophy with the company’s expanding automation offerings and production/warehousing capabilities positions Rittal to tap in to the opportunities in North America and fortify its position as a world market leader.

Holst expanded saying, "Over the past five decades, Rittal has gained excellent professional expertise in the field of industrial enclosures, power distribution, climate control, IT infrastructure as well as software and services. With our value chain, Rittal has clearly underpinned its leading global position. I look forward to contributing my knowledge and skills to Rittal in North America." Mr. Holst most recently served as President and COO of Japanese electronics group Omron. In that role, the electrical engineer dramatically strengthened the company’s position in North and South America. Prior to Omron, he drove sales growth for Revere Electric Supply as Executive Vice President, operating in northern Illinois and southern Wisconsin. Mr. Holst has also held executive positions at Square D and General Electric.

"With Mr. Holst, we have succeeded in entrusting a leader with many years of experience in the automation business and distribution channel with this crucial new task", stated Executive Vice President Americas and Global Market Solutions, Frank Delesen.

Videos from Rittal CorporationView all videos 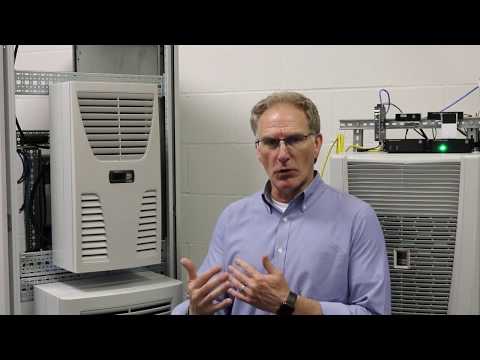 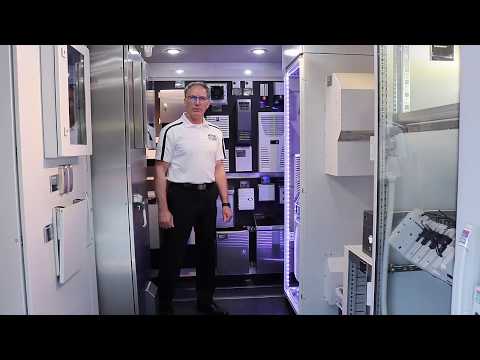 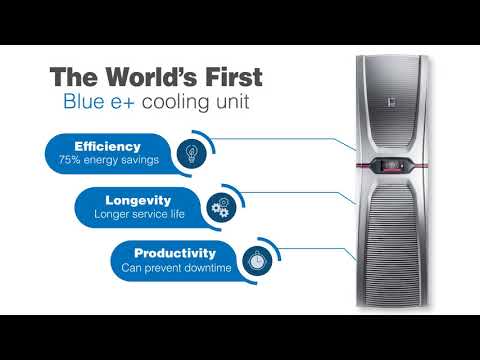 As the coronavirus continues to shift the way manufacturing organizations operate, figuring out how to get staff back onto the line while maintaining proper safety standards is a crucial first step to reopening.
Brian R. May
Jun 12th, 2020

Software as a Service Enters Engineering and Manufacturing Circles

Conveyor technology is no longer just about moving goods and components back and forth. Automation advances are transforming it into a core aspect of production strategy.
David Miller
Jun 11th, 2020