WAGO made its initial entry into the North American marketplace with its revolutionary CAGE CLAMP technology in 1979. "We faced a lot of initial resistance when we first entered the market, since then industries quickly adopted what is today viewed as a global standard," says Tom Artmann, President, WAGO North America.

"We are able to operate so successfully in large part because we are still a family owned company. Unlike many of our competitors in North America, we find it a lot easier to operate and make investments in the future," explains Artmann. This also translates to a strong commitment to WAGO's source of strength, its global innovative workforce.

"The source of WAGO's success is our products and our people. We consider ourselves a leader in product development, whether it's Interconnect, Interface or Automation. Our product development teams, coupled with our manufacturing, sales and support staff drive our growth," explains Artmann.

Along with product innovation WAGO is also focused on growing its North American facilities. "We have several expansion plans underway, in Germantown we will be expanding our current facility starting next year. This mirrors our growth globally," says Artmann. "Another growth direction will be a focus on our Automation product line. There are many avenues for expansion in the automation sector with technology changing rapidly," Artmann added.

"Our people and our products are a testament to our success in the North American marketplace. We are counting down to our 40th year anniversary celebration and looking forward to steady growth in the region," says Artmann. 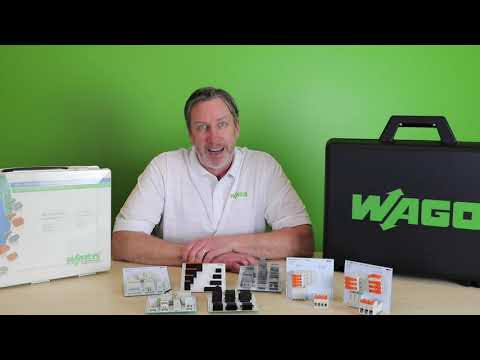 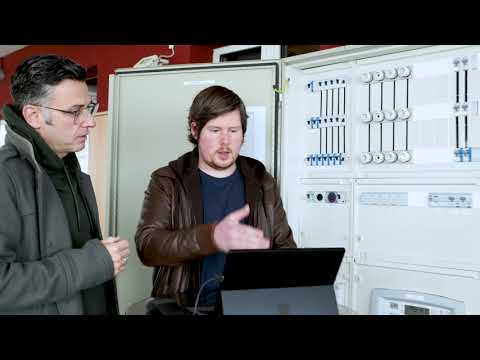 Moments of Success: The Spotlight Moment 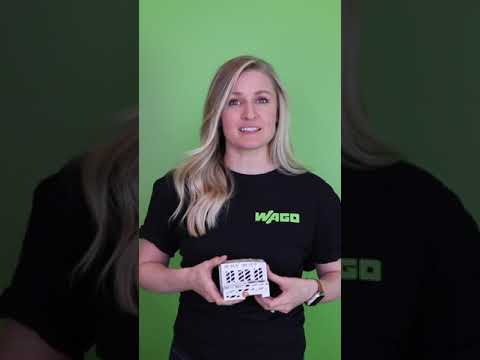