Schneider Electric’s acquisition of InStep Software adds to the company’s real-time operational and machinery monitoring offerings for the power and utilities markets.

Schneider Electric has entered into an agreement to acquire Chicago-based InStep Software, a provider of real-time performance management and predictive asset analytics software and solutions for the power and utilities market.

Two of InStep’s software packages will play an integral role in Schneider Electric’s capabilities for the power and utilities industry: eDNA historian software, which acquires, analyzes, stores and displays operations and engineering information; and PRiSM predictive analytics software, which monitors the real-time health and performance of critical assets by reading historian data, applying performance rules and notifying users of anomalies or imminent failures.

According to Rob McGreevy, vice president of information, operations and asset management for Schneider Electric, the acquisition of InStep and its eDNA, PRiSM, and EBS (campus energy management) applications supports Schneider Electric’s strategic direction in four key areas: additional reach into the power and energy markets; stronger predictive analytics for asset-centric businesses; improved offerings around the Internet of Things, machine-to-machine connectivity and Big Data; and the knowledge and capabilities of an independent software-focused solutions team.

John Kalanik Jr., president and founding partner of InStep, explained that the eDNA data historian is designed for collecting, archiving, displaying, and reporting machinery and sensor data specifically for the power utilities and energy industry, whereas Wonderware Historian is targeted more toward the food and beverage and consumer packaged goods industries.

InStep’s PRiSM predictive asset analytics software monitors the real-time health and performance of critical assets by using artificial intelligence, pattern recognition and sophisticated data-mining techniques to determine when a piece of equipment is performing poorly or is likely to fail, says Kalanik. “PRiSM learns from an asset's individual operating history and develops a series of normal operational profiles for each specific piece of equipment. It then compares the known operational profiles with real-time operating data to detect the subtle changes in system behavior that are often the early warning signs of pending equipment failure.”

An advanced alarm manager and email notification in PRiSM provides near real-time updates of how well a plant or system is functioning. “PRiSM includes an advanced analysis application for identifying why an asset is not performing as expected,” Kalanik says.

Though targeted at the power utilities and energy sector, Kalanik points out that PRiSM’s functionality is not specific to certain types of equipment or processes and has been used in a wide variety of equipment health and performance monitoring applications. Some of the companies currently using PRiSM include Exelon, EDF Group, Duke Energy, Southern Company, American Electric Power, Southern California Edison, UK National Grid, and China Coal.

Looking forward, McGreevy says, Schneider Electric plans to integrate eDNA and PRiSM into its own platform so that customers can have a greater choice in the type of predictive asset management solution they want to deploy. However, there’s “no need to combine code bases,” he says. eDNA and PRiSM will have their code maintained in parallel with Schneider Electric’s other software offerings.

Though InStep’s software products don’t currently run on mobile devices, McGreevy says eDNA and PRiSM are going mobile with the use of Schneider Electric’s Wonderware SmartGlance mobile data access app. “This will allow users to receive mobile alerts from eDNA and Prism,” he says. “Over time we will see integration of PRiSM with Avantis and Avantis Condition Monitor, as well as integration with our workflow, business process management BPM and visualization software.” 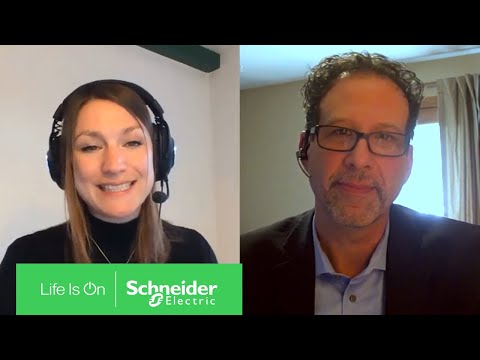 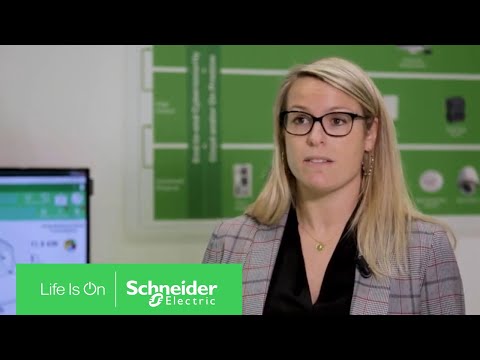 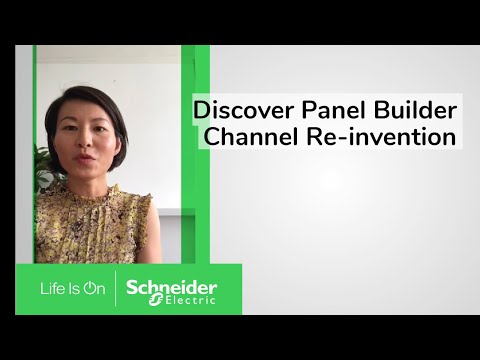