In the current year, B&R is expecting record sales revenue of €535 million, therefore surpassing the defined goal of a half-billion euros by a wide margin.

In the current year, B&R is expecting record sales revenue of €535 million, therefore surpassing the defined goal of a half-billion euros by a wide margin. This was announced by general manager Peter Gucher at B&R's annual press conference. With a 13% increase in sales, the company continues along the highly suc-cessful course laid out in previous years.

B&R increases market share
"We have considerably increased our market share," says Gucher. Whereas industrial production has only returned to pre-2008 levels in 2014, B&R sales have increased 75% during this time. B&R's core market is in Europe, where two-thirds of the company's sales are generated. The strongest increase in sales revenue was generated in Asia and North America.

Innovation fosters growth
In the past 12 months, machine and system manufacturers have automated 270,000 machines with B&R controllers. "The complete scalability of our entire product range gives us a clear competitive edge on the market," explains Gucher. "With Scalability+ solutions, we already offer the tools needed for flexible produc-tion as envisioned in the Industry 4.0 concept."

700 new engineers in 5 years
To ensure that its technologies remain on top in the automation industry, B&R invests nearly 15% of sales revenue back into research and development. "We can only continue along the road to success by develop-ing new innovations," says Gucher. In the last five years alone, over 700 engineers have been hired. In addi-tion, ten percent of all engineering hours is invested in training and continued education.

New subsidiary in Japan
B&R is represented by 24 subsidiaries and nearly 200 offices in 75 countries around the world. "Our decen-tralized structure is an essential part of B&R's business model," states Gucher. "We are in close proximity to our customers all around the world and always have sales and support engineers who speak the local lan-guage." Just in the last 12 months, B&R has opened many new offices, including the company's 24th subsid-iary – this time in Japan. A complete team of support, application and sales engineers started work there in June.

Continued reliance on open standards
The real-time POWERLINK protocol – originally developed by B&R – has achieved the highest standardiza-tion level possible for a communication technology in China and is therefore considered a national standard. Its certification as a "Korean standard" is next in line. The open-source POWERLINK solution also cleared an impressive threshold this year, with over 1 million machines – or over 20 million nodes – now being used with POWERLINK in the field.

Innovations for Industry 4.0
Gucher also announced revolutionary innovations for developing application software that will be demon-strated at the 2014 SPS IPC Drives exhibition. "Machine and system manufacturers will be able to save a great deal of time and money in software engineering by using new mapp technology," he reported. With a new generation of highly versatile ACOPOS drive systems, B&R is also opening up new possibilities for in-creasing overall production flexibility. Another innovation, a business intelligence solution for the APROL process control system, makes it easy to intelligently organize and present big data in the areas of factory and process automation. "These new solutions not only align perfectly with current market trends, they will also ensure that B&R remains the yardstick by which new automation concepts are measured while allowing us to continue our role in shaping the future of industry," concluded Gucher. 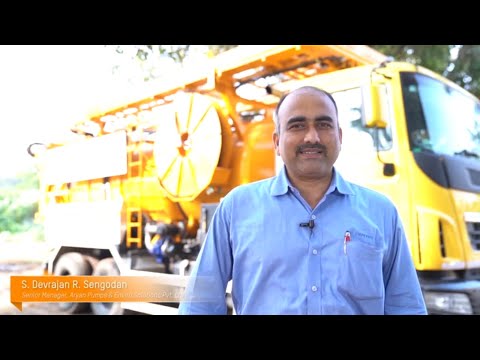 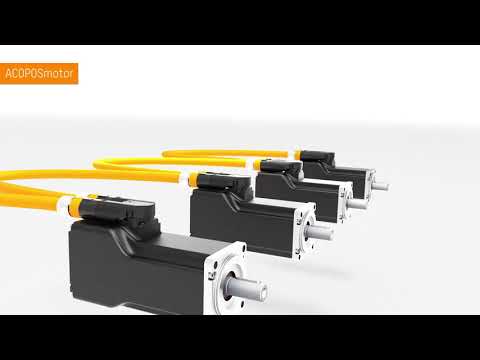 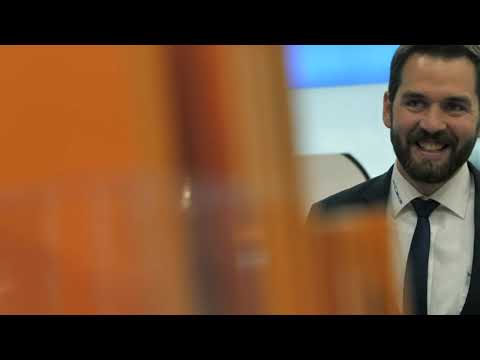 The Challenges of Project Commissioning

What does it take to successfully commission a project? Robert Stocker shows how time, effort, and communication is required by all team members to get the project off the ground.
Robert Stocker
Feb 17th, 2020

What is Functional Machine Safety?

In this episode, we connect with Todd Mason-Darnell and Pamela Horbacovsky of Omron Automation to understand what the term 'functional machine safety' means and how it applies to end users and OEMs when assessing new and legacy equipment.
Feb 14th, 2020

Bedrock Automation demonstrates how firmware updates to its automation platform can be conducted without disrupting its operation.
David Greenfield
Feb 12th, 2020

PMMI Business Intelligence recently completed a study of the industrial robot market, with a focus on the food, consumer packaged goods, and life sciences markets. This infographic highlights key findings from the research.
Feb 11th, 2020

The collaboration will focus on helping biotech and pharma industries understand and make use of artificial intelligence and machine learning to enable faster development.
Aaron Hand
Feb 10th, 2020

Though every ecosystem is unique, taking steps to understanding the ins-and-outs of your own system is amongst the first steps to take when looking to digitalize your manufacturing ecosystem.
Timothy S. Matheny
Feb 10th, 2020

Seeking an End to Pilot Purgatory

Launched in 2016, the Clean Energy Smart Manufacturing Innovation Institute is ready to unveil an information infrastructure that promises to provide the frictionless movement of democratized data.
Stephanie Neil
Feb 5th, 2020

Line Integration and Data Collection on the Rise for Food Manufacturers

Full line integration is one operational improvement that food manufacturers are looking for in upcoming years, and the majority are already collecting data along the manufacturing line.
Kim Overstreet
Jan 30th, 2020

Curtiss Motorcycle and Fast Radius team up to optimize the new Zeus 8 electric motorcycle for top performance on the manufacturing line as well as the open road.
Jeanne Schweder
Jan 30th, 2020

Preference for Electromechanical Actuators on the Rise

Though the initial price point for electromechanical actuators tends to be higher than hydraulic cylinders, their popularity is growing due to energy efficiency, increased uptimes, simplified maintenance, and other key factors.
David Greenfield
Jan 29th, 2020

HighByte releases its DataOps software to standardize device and machine data for use by enterprise analytics.
David Greenfield
Jan 28th, 2020

As the automation landscape moves into digital transformation, it's important to realize the role of MES and MOM software in creating the smart factory of the future.
Michel Devos
Jan 27th, 2020

Two factors driving the upgrade or replacement of legacy control systems are increased component failures and lack of replacement parts due to obsolescence. The risk associated with losing control of a process can be significant when equipment fails.
Jan 25th, 2020