Banner Engineering announces the opening of a new production plant, located at the Millennium Industrial Park in San Luis Potosi, Mexico. The new facility features 30,000 square feet of production space and 10,000 square feet of office space. It is designed to accommodate future growth with the ability to expand to 60,000 square feet and is projected to generate approximately 150-200 new jobs when fully built out.

Banner first began operations in Mexico in 2010 in San Pedro Garza Garcia in Nuevo Leon, and has since established regional sales offices in Mexico City and Queretaro and a distribution center in Monterrey.

The ceremony highlighted the strength of industrial activities within the state, and the advantage of the experience and quality of workmanship of San Luis Potosi. The presence of Banner’s new production plant will add to the state’s employment stability and development.

The new facility in San Luis Potosi will manufacture several of Banner’s industrial products, including lights, safety, sensors and many others. 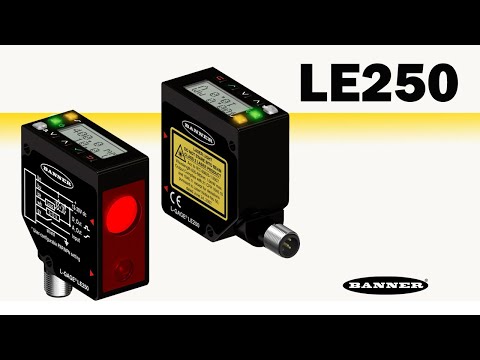 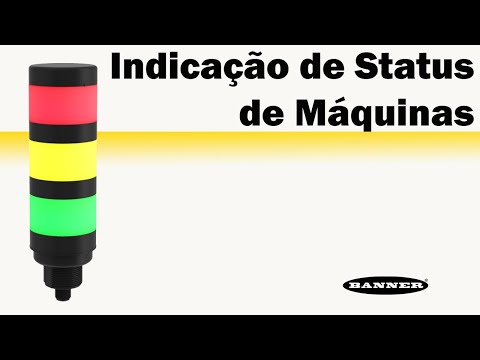 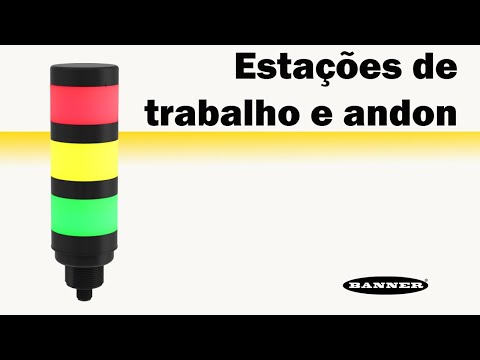