Responding to demand by Mexican manufacturers for local CC-Link service, training and support, the CC-Link Partner Association (CLPA) announced today that it has opened a branch office in Mexico City.

Responding to demand by Mexican manufacturers for local CC-Link service, training and support, the CC-Link Partner Association (CLPA) announced today that it has opened a branch office in Mexico City. Industrial automation users of CC-Link technology in Mexico had previously traveled to the U.S. for training. This move strengthens CC-Link’s position as a leading global open automation network technology and expands the CLPA’s global reach. CLPA’s other offices are located in the U.S., China, Germany, Japan, Singapore, South Korea, Taiwan, India, Turkey, and the United Kingdom.

The new office serves all of Mexico including the Bajio region of North-Central Mexico where the CLPA has produced a series of seminars and workshops. The Mexico City location was chosen because of the region’s strong manufacturing base, especially automotive, and food and beverage – sectors in which the CLPA focuses. Located near the bulk of Mexico's industrial workforce, the Bajio region is connected to suppliers in the U.S. and Asia and consumers in the U.S. and Canada. The manufacturing sector in this region is growing, in large part, because of its low overhead.

During a presentation ceremony in Aguascalientes to commemorate the grand opening, Robert Miller, director of CLPA Americas, emphasized the need for a local CLPA team familiar with Mexico’s culture and language. The CLPA’s plans in Mexico will emphasize support for users, including continuing its series of seminars and workshops. The CLPA also expects to establish relationships with universities and educational institutions in the area so that Mexican students learn about the operation of CC-Link in a classroom setting before joining the industrial automation workforce.

The new office will increase local engineers’ exposure to the latest technology designed to improve plant efficiency and production reliability. Plant maintenance managers and system integrators will also benefit from the advanced training, which will help them improve manufacturing safety and production efficiency, as well as worker satisfaction.

CC-Link is a high-speed, high-performance family of open automation network technologies that facilitates communication of devices from numerous manufacturers, resulting in a fast, deterministic control system. It was originally developed by Mitsubishi Electric, a global leader in automation and motion control technologies, and turned over to the CLPA, an independent third party. 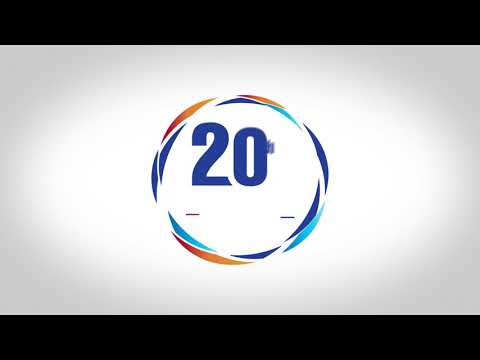 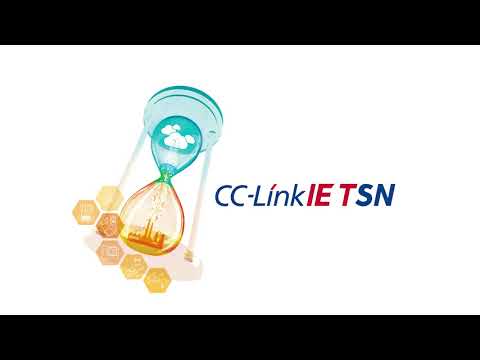 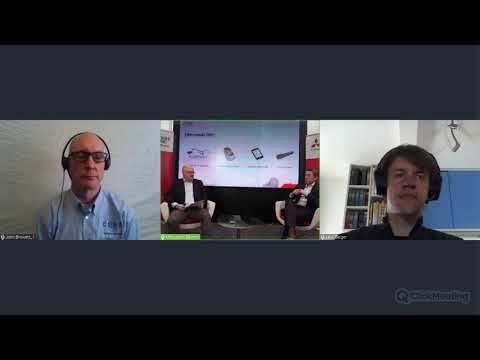 Online seminar: TSN - Communication for the Factory of the Future

Is Your System Maintainable?

Don’t waste your money on a system integrator (SI) who leaves an undecipherable system when they finish. Learn steps your SI should take for a smooth transfer of information, so your team can utilize the new process right away—without information gaps.
Jeff Allen
May 10th, 2021

Whether it's the need to scale up or down, re-strategize production, or re-deploy employees, Industrial Internet of Things technology has been essential in making these transformations possible.
Luigi De Bernardini
May 3rd, 2021