Prominent Visit: US President Obama and Chancellor Merkel at HARTING

Great joy at the HARTING Technology Group: The opening of the world's largest industrial trade show saw US President Barack Obama visit the company’s stand together with German Chancellor Angela Merkel, with the Harting family greeting the two heads of state.

Great joy at the HARTING Technology Group: The opening of the world's largest industrial trade show saw US President Barack Obama visit the company’s stand together with German Chancellor Angela Merkel, with the Harting family greeting the two heads of state. The United States is this year's partner country of the Hannover Messe.

President Obama was accompanied by a large delegation. Together with Chancellor Merkel, the 44th US president learned about HARTING products and solutions, which are accompanying companies around the globe into Industrie 4.0. The HARTING MICA (Modular Industry Computing Architecture) has been developed for this digital transformation. The MICA is a mini industrial computer that is positioned as a neural interface between machine and Cloud, and enables systems and machines to function as part of the Internet of Things (IoT). President Obama and Chancellor Merkel showed great interest in the presentation of the Rinspeed "Etos" car, in which the MICA captures drive and emissions data and transmits it to testing institutes for independent monitoring.

The HARTING Technology Group is a leading driver and partner on the way to Integrated Industry, and its Industrie 4.0 solutions have been met with great interest in the United States. The re-industrialisation of the nation is acting as a growth engine. This development has also benefited HARTING, which has operated its own production plant in Elgin (Illinois) for a number of years. Sales in the Americas have seen growth of a strong one-third over recent years. The 2014/2015 financial year alone witnessed an increase of more than 17 percent, to 61 million euros.

The visit of Barack Obama is a notable highlight in the history of the HARTING Technology Group. The company is always represented with one of the most attractive stands at the Hannover Messe and ranks among the top 5 largest exhibitors. In addition, HARTING is one of the few companies which have been present every year since the trade show began in 1947. 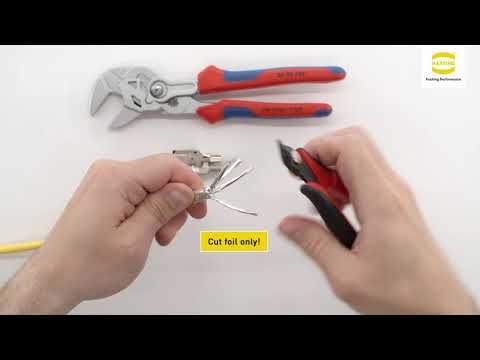 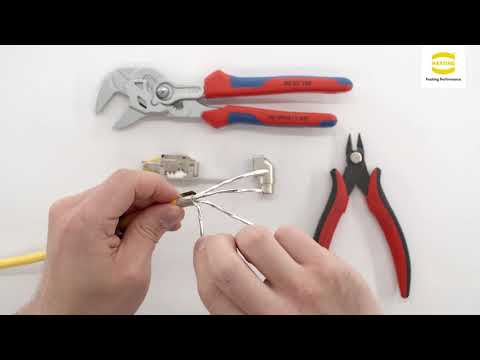 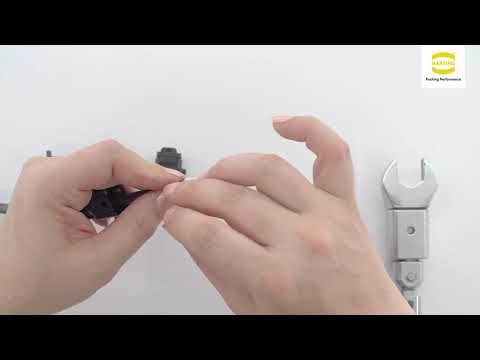