“Annette has been a transformational leader in our business,” said Jean-Pascal Tricoire, Schneider Electric Chairman and CEO. “She has led our supply chain to become one of the most efficient, safe and reliable in the world – transforming it into a strategic advantage for our business and our partners. I am excited to see her bring her leadership skills to our largest region, and one of our biggest market opportunities.”

“I am excited to take leadership of our North American business,” said Clayton. “This market is very dynamic and has evolved as the forerunner in driving innovation across the entire energy value chain. I look forward to driving and supporting this innovation as part of our brand promise, to our customers, partners and employees, as together we lead this new energy landscape.”

Headquartered in Andover, Massachusetts, the North American Operating Division of Schneider Electric consists of approximately 30,000 employees within 4 business units and a services division, and sales of $7.3 billion (U.S.) in 2015. The North American Operating Division is one of four operating divisions of Schneider Electric, headquartered outside of Paris, France. 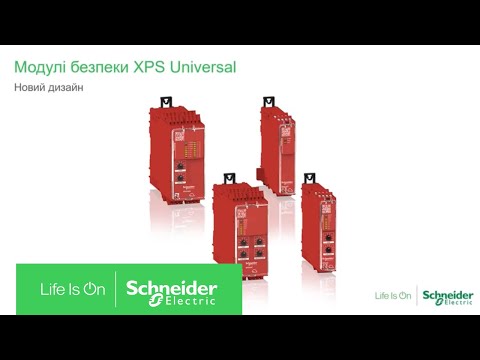 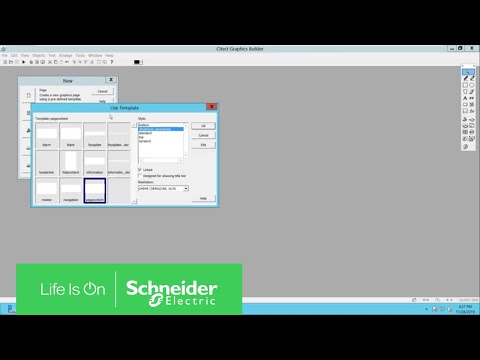 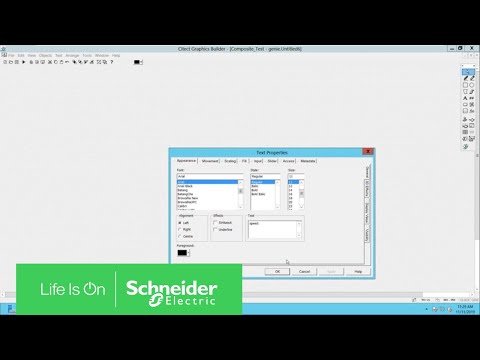