At a ribbon-cutting ceremony for the new lab at North Central College, Harting and school execs emphasized the need to shape young minds but also support the local community.

Jon DeSouza, Troy Hammond and Philip Harting (left to right) cut the ribbon at the dedication of the Harting Electronics Lab at North Central College in Naperville, Ill.

As Harting struggles like any other company in industry to fill skills gaps now and in the future, it is taking clear steps to help ensure that workforce. At its annual media event recently, Harting announced the opening of an electronics lab at North Central College in Naperville, Ill. The family-owned connectivity supplier has not only given its name to the Harting Electronics Lab—which will introduce basic electronic methods and applications to students of the college—it has also pledged to donate equipment and products for students there.

“This lab is very exciting for us as it represents things that are very important to the company,” said Jon DeSouza, president and CEO of Harting Americas, during the ribbon-cutting ceremony. “The first is Harting’s investment to education and shaping the minds of young engineers. In addition, it was important to select a college nearby our Elgin, Ill., North American headquarters so that we support our local community.”

DeSouza is a graduate from North Central College himself, earning bachelor’s degrees in international business and computer science from there in 1998. He mentioned the college’s strong reputation for liberal arts and the strengthening of its engineering program now. In fact, the ribbon cutting for the electronics lab took place less than a week after the dedication of the building the lab now stands in—the Wentz Science Center.

“The building we’re standing in today is designed for the 21st century, with the latest technology to be responsive to our students’ needs,” said Troy Hammond, president of North Central College. The electronics lab is geared toward not just lectures, but giving students opportunities to solved real-world projects.

“We intend to support Harting’s success by generating talented graduates,” Hammond said. “We’re proud to partner with Harting to make sure we both have a brilliant future.”

Harting’s chairman of the board, Philip Harting, was on hand to help cut the ribbon. He called the ceremony a “milestone” and expressed his enthusiasm for furthering the partnership and connecting with students who could be “possible employees for our future.”

In its endeavors to become more global, the Germany-headquartered company wants to reach young engineers as early in life as possible, Harting said, and also wants to become a partner with the local communities it works with around the world.

Also during the day’s media event, Philip Harting announced the company’s partnership with the Robotation Academy in Foshan, China. The academy provides training, conferences and presentations on future technology trends. 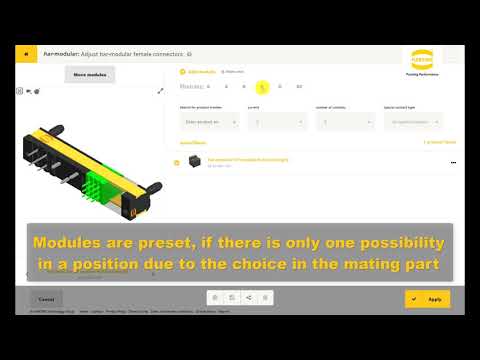 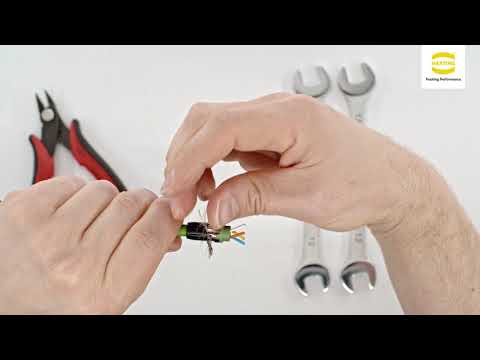 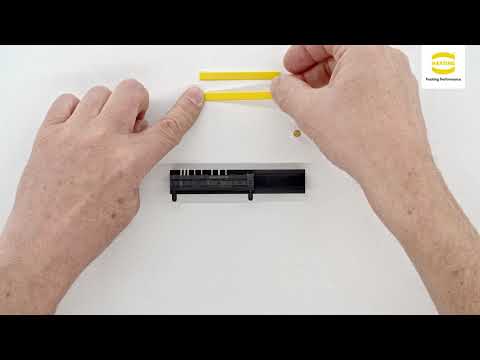 Economic uncertainty and the quest for efficiency are driving the adoption of remote access technology across industry, even as growing concerns surrounding cybersecurity have many industry leaders spooked about greater levels of network connectedness.
David Miller
Sep 16th, 2021

A look at how digitalization and the need for scalability are driving more interest and investment in cloud-based industrial applications and how automation technology suppliers are responding.
Stephanie Neil
Sep 14th, 2021

In this episode, we explore Meantime to Repair (MTTR) and Meantime Before/Between Failure (MTBF) to better understand how these metrics are applied and calculated and how they can benefit manufacturers.
David Greenfield
Aug 17th, 2021