Many small scale applications such as simple machines could benefit by using a programmable graphical interface along with a discrete and analog controller and I/O, but don’t have the panel space or the budget for separate components. The FT1A Touch 14 I/O addresses this need by combining operator interface and control in a single compact package, all programmable with IDEC’s PC-based software.

The FT1A Touch 14 I/O provides up to 158 discrete and analog inputs and outputs (using FT1A controllers as Remote I/O slaves), PID control, Ethernet communications and a built-in 3.8-inch touchscreen HMI in a compact package costing less than $500. These features make it a good fit for applications requiring a graphical user interface along with discrete and analog control at an affordable price.

Responding to market demand, the following features were added to the updated FT1A Touch 14 I/O from the existing FT1A Touch:

Two analog expansion adapters can be added, each with either two inputs or two outputs. Remote I/O capability allows up to three FT1A controllers to be configured as remote I/O slaves with 24, 40 or 48 I/O, for a maximum of 158 I/O on a single control system.

PID control functions include auto-tuning, anti-reset windup and bumpless transfer. Programming of the control functions is accomplished via IDEC’s WindLDR, and the HMI is programmed using IDEC’s WindO/I-NV3 software. The WindLDR software allows users to simulate ladder and function block programs to test software without requiring connection of hardware.

Critical data can be logged to a USB memory stick and then retrieved by removing the USB stick, or by accessing the data stored on the USB stick via Ethernet. Project files can be transferred between a USB memory stick and the FT1A Touch14 I/O. The USB port is a quick and convenient way for an OEM to program multiple units, and for users to quickly update ladder and HMI programs.

The built-in Ethernet ports allow the FT1A Touch 14 I/O to be configured as a Client (Master) or Server (Slave) on the Modbus network. Modbus RTU (Master or Slave) is also supported. With these capabilities, the FT1A can communicate with other PLCs or devices using the Modbus protocol. It also contains native drivers for communication with PLCs from a wide range of manufacturers using various protocols.

With 47.4KB of logic control programming memory, complex PLC programs can be constructed without undue restriction. And with 5MB of configuration memory for the display, a full-featured display interface can be easily configured.

The new FT1A Touch 14 I/O is CE, cULus, Class I Division 2 for hazardous locations, and has a -20 to 55°C operating temperature.

>> For more information and complete specifications on the FT1A Touch14 I/O, click here 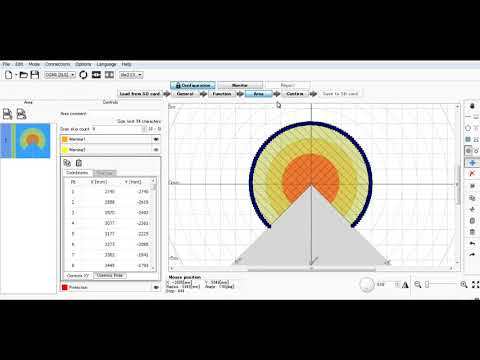 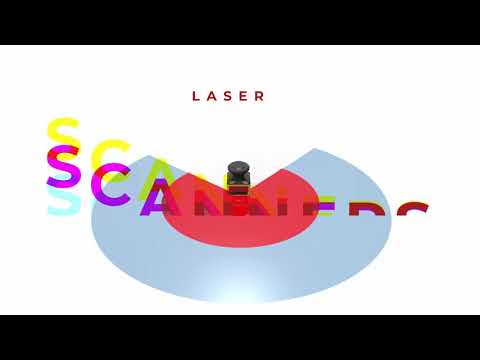 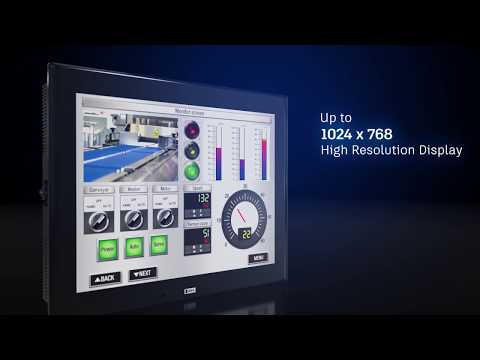 With networking technologies increasingly taking the lead role and acting as the heart of automated processes, does that change the role of controllers in more connected industrial environments?
James Koelsch
Dec 14th, 2020

Aveva’s Engineering Data Warehouse and its digital twin models are being used by Shell Global to achieve that much sought-after goal of data management—a single source of truth.
David Miller
Dec 1st, 2020