Advantech unveils their new ProView series of SCADA manageable Ethernet switches which are the convergence switches for process control and IT networking management.

Advantech unveils their new ProView series of SCADA manageable Ethernet switches which are the convergence switches for process control and IT networking management.

The ProView range of switches use Modbus/TCP to communicate with the SCADA software and SNMP that communicates with the NMS (Networking Management System) at the same time, thereby allowing full read control over the devices either from control engineers or for IT administrator.

The ProView series of Ethernet switches come with fast Ethernet or Gigabit Ethernet and a variety of ports. The port-based QoS VIP port for deterministic data transmission allow the priority ports to control the data traffic for process control by tightening delay/jitter times. This is especially useful for process control networking such as I/O scanning data will be sent out ahead of other traffic (even if it has been received after the other traffic) through prioritization applied by VIP port connected to embedded computing.

To further enhance the benefits of the ProView series Ethernet switches, the highest quality components are used to enable an operating temperature range of -40 to 75°C along with EMS Level-3 protection to repel electromagnetic interface for industrial resistance therefore the ProView series of Ethernet switches are able to provide industrial grade reliability in the harshest of environments. 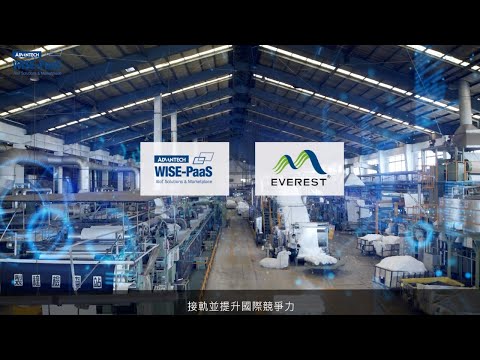 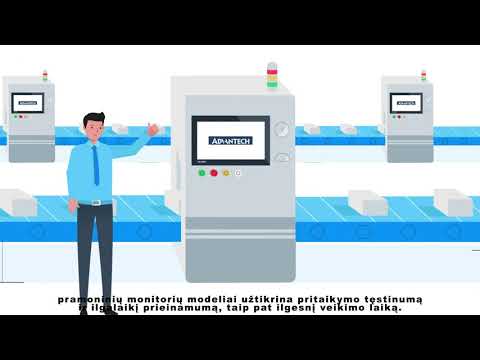 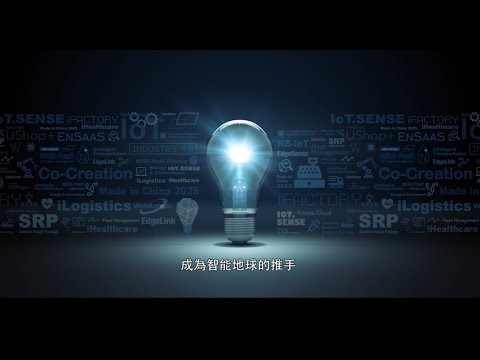 With networking technologies increasingly taking the lead role and acting as the heart of automated processes, does that change the role of controllers in more connected industrial environments?
James Koelsch
Dec 14th, 2020
More in Home