Building upon the massive success of the first generation Raspberry Pi, and targeting consumers, businesses and educators, the new Raspberry Pi 2 Model B has significantly upgraded capabilities, with faster processor cores and a doubling in memory capacity to 1GB.

The increased computing power and memory capacity of the Raspberry Pi 2 will bring benefits to hobbyists, hackers and home developers enabling them to develop more powerful applications that will run faster. In addition, OEMs will also be able to benefit from the new board’s greater processing capacity as well as the Raspberry Pi platform’s record of reliability and robustness. Those involved in educating the next generation of young programmers will also take notice of this highly capable new board.

"RS and Allied are a trusted and reliable source of products, technologies and information for engineers, hobbyists and developers worldwide,” said Eben Upton, founder and trustee of Raspberry Pi. “The first generation Raspberry Pi platform has been widely adopted by many users in academic and consumer circles, and has also found use in industrial applications, where RS and Allied have played a very important role. The company’s DesignSpark community and the extensive range of free DesignSpark product-design software tools are connecting students, users and engineers from many domains around the world. The RS and Allied approach of providing key resources for software and hardware development complements the goals of the Raspberry Pi Foundation, and we look forward to the continuation of this highly fruitful relationship."

Glenn Jarrett, Global Head of Marketing at RS Components, added, "The low-cost Raspberry Pi platform has proved to be a revolutionary tool in delivering programming to a whole new universe. RS and Allied have been honoured once again to have the opportunity to work with the Foundation as a distribution partner for this exciting next important step in the evolution of the Raspberry Pi platform.”

The new Raspberry Pi 2 offered by RS and Allied is manufactured exclusively in the UK, under licence by the distributor.

>> For more information on this product and the Raspberry Pi Foundation, click  here

Request More Information
Fill out the form below to request more information about Raspberry Pi 2 Model B available to order from RS Components and Allied Electronics: next-generation low-cost computer board multiplies performance
Videos from Allied Electronics & AutomationView all videos 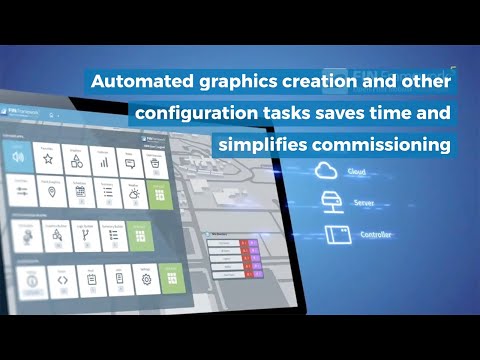 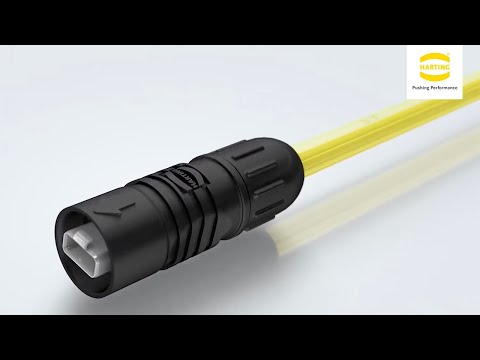 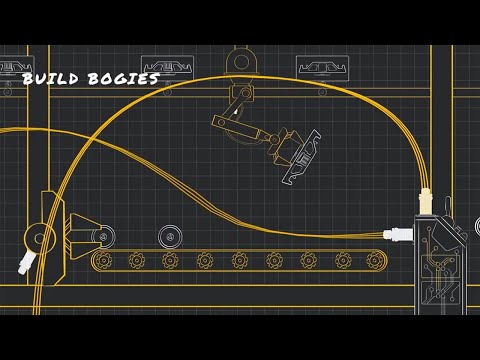 If CPGs are ever going to capitalize fully on the potential benefits offered by remote access technology, they need to start small and grow success rather than looking to quickly implement an entire complex plan all at once.
Pat Reynolds
Oct 5th, 2020
More in Home