As well as extending GE’s COM Express offering still further, the mCOM10K1 also brings GE’s powerful GPGPU (general purpose processing on a graphics processor) capability within reach of the significant number of applications where power consumption needs to be 10 watts or less.

In the commercial environment, devices with the level of capability of the mCOM10K1 will be key enablers for the Industrial Internet and the Internet of Things, and will see deployment in industrial process automation, automotive and transportation, medical imaging and so on. In military/aerospace, target applications include image and video processing, sensor processing and electronic warfare.

The mCOM10K1’s on-board components are specifically selected for their reliability in demanding conditions. Unlike solutions designed for benign environments, the processor and memory are soldered to the board for maximum resistance to shock and vibration. Extended mechanical construction protects the module, which is designed for optional conformal coating to provide additional resistance to moisture, dust, chemicals, and temperature extremes.

“GPGPU technology has been widely adopted in a broad range of applications, spanning such diverse disciplines as healthcare, astronomy, machine learning, and artificial intelligence,” said Simon Collins, Product Manager at GE’s Intelligent Platforms business. “Much of this work has taken place in the cloud or on big server hardware; low-end hardware has previously required about 100 Watts supply. The Tegra K1 at the heart of the mCOM10K1 delivers a significant opportunity to exploit GPGPU technology on a scale that was previously unimaginable, creating a sophisticated processing capability at the edge nodes of the network.”

With full CUDA support, Tegra K1 brings two compute-intensive benefits. First, GPGPU code can be easily ported to other platforms, meaning that an application need be developed only once for a broad range of performance/watt solutions. Second, it leverages the extensive infrastructure of third party tools and open standards libraries that mean that application development is faster and at lower cost.

“Our Tegra K1 mobile processor and Jetson TK1 dev kit provide embedded developers with tremendous computing power and flexibility,” said Jesse Clayton, Product Manager for Mobile Embedded at NVIDIA. “GE’s new module is a perfect example of what Tegra K1 can do in a compact size where high performance and low-power usage are critical.”

The COM Express architecture extends the useful life of the subsystem by allowing a simple, cost-effective upgrade of the processor alone. The long-term cost of ownership is reduced while ensuring that performance keeps pace with changing needs. 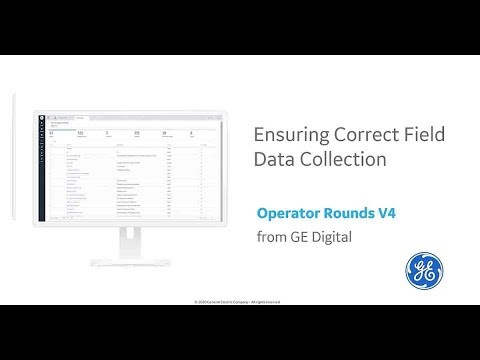 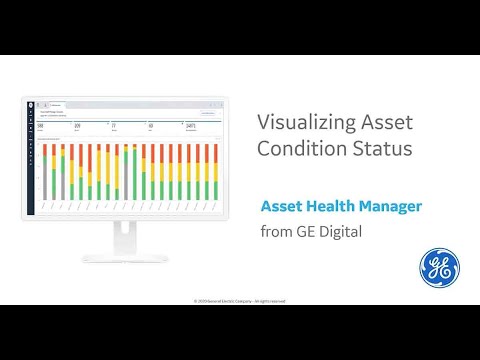 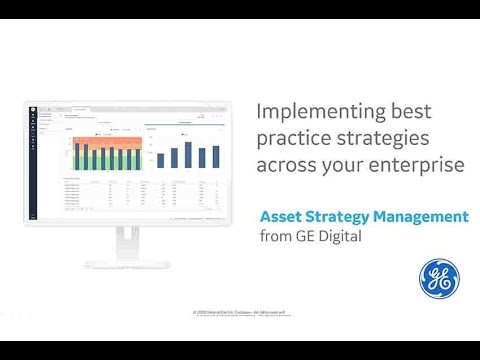