Antaira Technologies is a global leading developer and supplier of industrial device networking and communication solutions for harsh environmental applications and is proud to announce its expansion in the industrial PoE networking infrastructure family with the LMP-0601G-SFP and LMP-0601G-SFP-24 series.

Antaira Technologies is a global leading developer and supplier of industrial device networking and communication solutions for harsh environmental applications and is proud to announce its expansion in the industrial PoE networking infrastructure family with the LMP-0601G-SFP and LMP-0601G-SFP-24 series.

This product series is pre-loaded with “Layer 2” network management software, of which, it supports an ease of use Web Console or Telnet using a serial console with CLI configuration. All Antaira managed switches provide a redundant ring network function with RSTP and the ITU-G.8032 support, which eliminates the compatibility issue for any existing network concern. In addition, the built-in SNMP, VLAN, IGMP, and QoS features support the network planners to increase data transmission performance within the network. The external USB2.0 port allows users to export and save all the configuration settings. In addition, the port specific customizable labeling feature allows network planners to name each connection port. This allows for easy remote management by being able to easily read field devices.

The IP30 rated LMP-0601G-SFP and LMP-0601G-SFP-24 series are backed by a five year warranty. These units are compact, fanless, and DIN-Rail/wall mountable. Each unit is built to withstand industrial networking hazards like shock, drop, vibration, electromagnetic interference (EMI). The unit also has temperature extreme version options for either a standard temperature range (-10 to 70°C) or an extended operating temperature range (-40 to 75°C). The model series have the dimensions of 46mm (W) x 142mm (H) x 99mm (D) and a unit weight of 1.5 pounds. 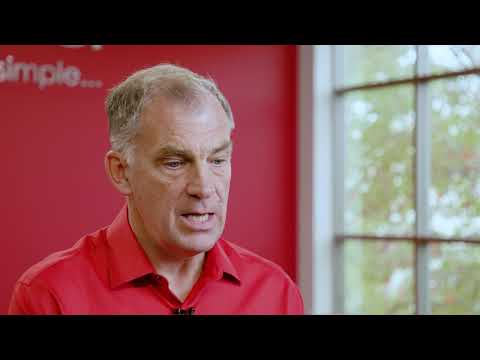 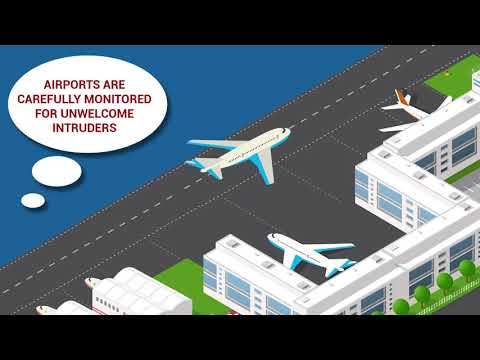 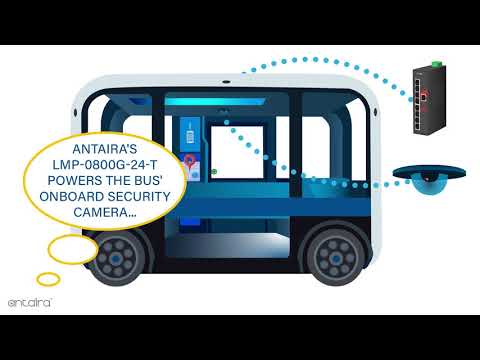 In this episode, we connect with James Destro of ServiceNow to learn how digital workflow software can provide visibility into plant floor equipment and direct operations on a day-to-day basis to connect people, functions, and systems.
David Greenfield
Mar 25th, 2021
More in Home

PepsiCo’s use of Kinetic’s Reflex wearable device has had a definitive impact on both worker safety and company culture.
David Miller
Mar 12th, 2021

A look at the factors that come into play when deciding between general purpose and inverter duty-rated motors for industrial applications.
David Greenfield
Mar 9th, 2021