B&R is expanding its already extensive mapp technology portfolio to include components for all the most commonly used robot kinematic systems.

B&R is expanding its already extensive mapp technology portfolio to include components for all the most commonly used robot kinematic systems. Not only does this allow users to commission robots much more quickly, it also makes maintenance and diagnostics substantially easier.

The new robotic functions in mapp include both serial and parallel robot kinematics, such as SCARA and delta robots. The user interface is based on familiar IEC 61131 programming methods. The robotic functions integrate seamlessly into the overall system, so there is no need for a dedicated robotics controller.

The robot kinematics themselves are configured graphically in a convenient web interface. Programming in the conventional sense is not necessary. The mapp components can even handle manual operations such as jogging and point-to-point movement of the tool center point. Technicians can run diagnostics on the robot via the easy-to-use web interface.

mapp technology consists of individually encapsulated blocks that streamline development of new software. The components provide basic functionality and are configured graphically. Each mapp component retrieves the data it needs from other components using a client-server model. With mapp technology, development of application software is accelerated by an average of 67%. 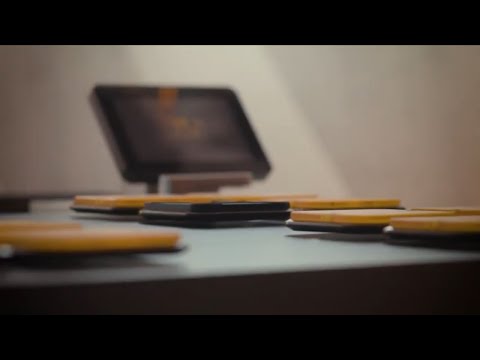 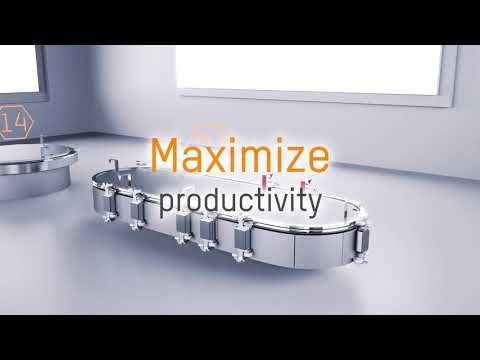 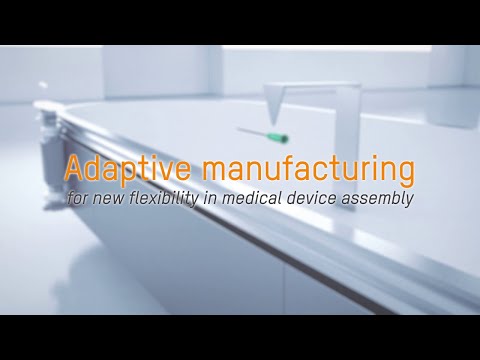 There's a new workforce out there, made up of highly intelligent, semi-autonomous robots. Here's some advice for picking the best candidate.
Beth Stackpole
Jan 27th, 2021

RFID as an Industrial Cybersecurity Method

PMMI Media Group editors—covering a virtual event instead of an in-person exposition—divided and conquered to collectively take in as much of PACK EXPO Connects as possible. Here’s what they saw in the machinery category.
PMG Staff
Jan 25th, 2021

Survey Results Forecast Pros and Cons for Manufacturing in 2021

A new study from BDO reveals that, while the market for manufactured goods is improving, industry may yet have some challenges to surmount in 2021.
David Miller
Jan 22nd, 2021