“Plant owners want to maximize the effectiveness of control rooms, and they need a solution that will allow them to get maximum output from a range of operating units while being intuitive and effective even when abnormal situations occur,” said Pieter Krynauw, vice president of HPS’ Projects and Automation Solutions business. “We are really talking about reshaping the control room experience bringing together innovative software and a world class design within the Experion Orion Console.”

Since the introduction of Honeywell’s TDC 2000 controller in the early 1970s, industrial control rooms have relied on a growing number of monitors and systems to manage an equally ever-expanding set of technologies. Operating units have grown in size and number in response to growing consumer demand for products. Less than two years ago, Honeywell introduced the newest advancement for industrial control rooms – the Experion Orion Console. Shortly after that introduction, plants in industries as varied as refining, petrochemicals, mining, oil and gas, and pulp and paper began installing the technology.

One of the earliest implementations of Experion Orion Console was at ICL Brasil’s Cajati chemical plant, near Sao Paulo, Brazil.

“The Cajati plant has been an important part of our company’s success for almost 30 years,” said Arnaldo Dias Jr., industrial manager of ICL Brasil. “For this upgrade, we needed technology that would help us boost our competitiveness and improve our leading position as the premier manufacturer of phosphoric acid.”

In 2015, the console was recognized as a winner of Control Engineering Magazine’s Engineers’ Choice award in the Hardware category. The console builds on Honeywell’s flagship Experion Process Knowledge System (PKS) control platform and features IIoT connectivity and an improved ergonomic design to improve the effectiveness of operators. Its flexible, ultra-high definition displays simplify control system management, helping reduce operator fatigue and improve situational awareness. The console provides a single interaction point where all plant data can be displayed and acted on in a meaningful manner.

The Experion Orion Console’s design was based on operator inputs generated from numerous visits to plant control rooms around the world and across industries, in both newer and older plants. The software, hardware design and capabilities are the result of behavior observations, as well as insights collected in multiple phases at plants, including process startups and during periods of abnormal operations. 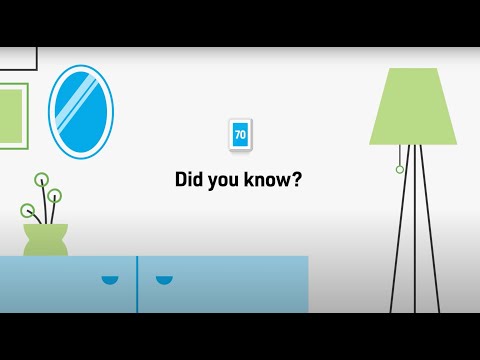 Honeywell Home ProSeries - How to Pair with Bluetooth

Manufacturing Trends and Technologies in the Automotive Industry

The automotive industry is meeting the challenge to design and manufacture the next generation of EVs by embracing emerging technologies to make radical changes to its manufacturing processes.
Dick Slansky
Aug 5th, 2021

In order to achieve your company's Industry 4.0 goals, it is essential to understand the drivers of digital continuous improvement (CI), where your company is starting from in their 4.0 and CI maturity, and what aspects of your organization to start with.
Diane Sacra
Jul 20th, 2021
More in Home