Telemecanique Sensors is a world-class global brand offering a comprehensive line of products with over 25,000 types of sensors, including limit switches, pressure switches, photo-electric, ultrasonic, inductive, and capacitive electronic sensors.

Known for high quality and superior performance, Telemecanique Sensors' products are second to none and conform to global standards such as: IEC, NEMA, CE, CCC, UL, and CSA.

Our line of limit and pressure switches include the Square D brand, a brand launched in 1902 by the Detroit Fuse and Manufacturing Company. To capitalize on the high recognition of the trademark on its switches (a capital D in a square), the company changed its name to Square D in 1917. By 1964, Square D had 10,000 employees and 22 plants. By 1991 (when it joined the Telemecanique Sensors team), it had 18,500 employees with operations in 23 countries.

In 1924, the French company Telemecanique invented the first contactor and quickly expanded its business to become a leading industrial control and automation specialist. Telemecanique moved outside of France early in its history and, by 1988, had 14,500 employees, 32 subsidiaries outside of France, 4,100 sales outlets, and sales of 1.2 billion Euros.

In 1963, Dayton, Ohio company Hyde Park Electronics developed ultrasonic sensor technology, creating a powerful presence in the food and beverage, automotive, and microelectronics industries. When the Hyde Park brand became part of the Telemecanique Sensors team in 2003, they employed 46 people and generated around 6 million Euros in sales.

The combination of these events gave Telemecanique Sensors a powerful and unparalleled sensor solutions offering. More importantly, the same commitment to safety, reliability, and innovation that launched and established the original brands is still perpetuated today by those who have inherited and are building upon that rich, successful history. 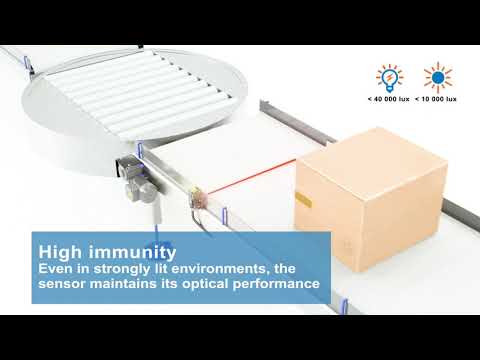 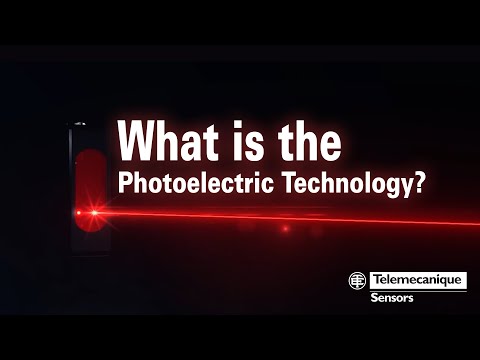 How does a photoelectric sensor work? 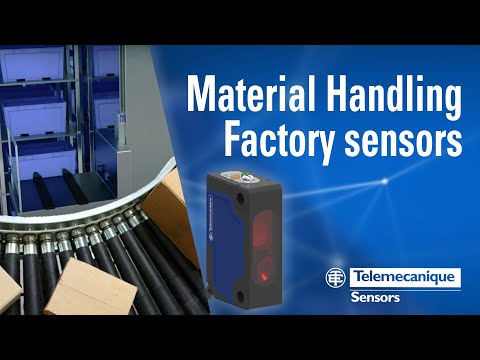 Ball takes control during can testing

May 31st, 2004
More from Telemecanique Sensors

The installation of safety sensors has, traditionally, been a long and expensive process, but newer safety sensor models are changing the requirements of this process.
Luis Rodriguez
Mar 27th, 2020
Home

Hyde Park Electronics LLC has been recommended for ISO 14001 certification following an audit by Underwriters Laboratories. All About Packaging, Inc.
Aug 31st, 2004
Home

Hyde Park introduces its Python Power™ power and output conversion accessory that allows a DC sensor to be installed in locations where only AC power is available or already in use.
May 31st, 2004