The term machine vision covers an array of products with varying capabilities, that’s why it’s important to understand the range of functions you’ll need in a camera to address your particular production requirements.

For high-speed applications like inspection, take a look at the Linea HS 32k CMOS TDI from Teledyne Dalsa, which the company says is the first product of its kind capable of capturing up to three images using light sources at different wavelengths using advanced, wafer-level, coated dichroic filters. These filters reportedly allow for improved inspection speeds and image quality while eliminating the need for multiple scans. The ability to capture images at different wavelengths also makes this camera suitable for high-sensitivity imaging in low-light conditions.

Also suitable for high-speed applications is the Phantom S640 from Vision Research, with its 75 Gbps of streaming data feature. Vision Research says the camera’s streaming data capability allows users to access and analyze captured data immediately instead of waiting to download the images from the camera’s internal memory. The Phantom S640 is also suitable in applications where frame rate, image clarity, and video output are central to the camera’s functionality.

Though capturing images at a high-speed is often important in production operations, it is not the only function needed in a machine vision system; sometimes accuracy takes precedence. And that’s what cameras like Omron Automation’s FS Series GigE Vision line scan camera are designed for. This camera has a  compact, 58x58 mm frame and Precision Time Protocol (PTP) capabilities. According to Omron, PTP allows for more precise multi-camera triggering by lowering the latency when multiple cameras on the same system are triggered simultaneously. This makes the FS Series GigE Vision line scan camera suitable for applications like optical scanning, waterfall sorting, or pick-and-place, according to Omron.

Other features of note in these cameras include:

Videos from Teledyne DALSAView all videos 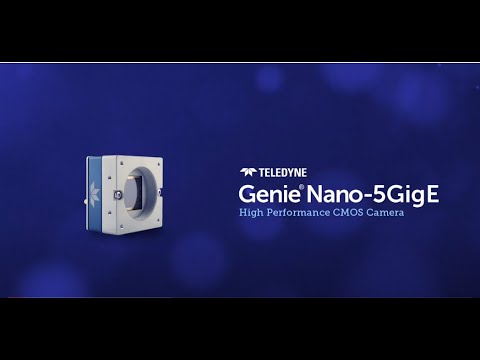 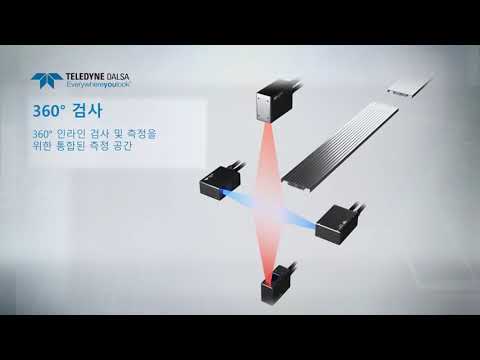 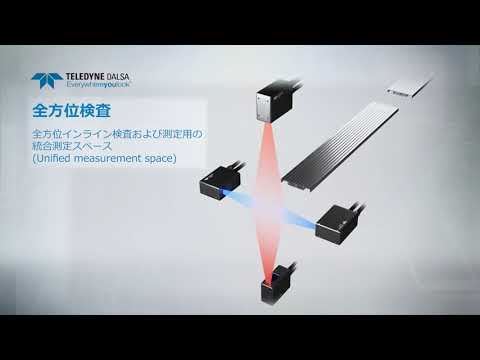 The Benefits of Raman Spectroscopy for Process Analysis

Hear from your peers on how they’re using sensor technologies and AI to improve operations.

The 8R tractor is a step towards solving labor and productivity challenges, but the move to autonomous farming is a five-stage journey.
Stephanie Neil
Mar 2nd, 2022

Drones as an Automation Tool

UnPACKed with AW Podcast: Getting along (and ahead) with Robots

In the first episode of UnPACKed with Automation World, Director of Content, David Greenfield takes us into some of the truths and myths about automation during the past year.
Sean Riley
May 3rd, 2021

Trying to keep up with productivity, quality, safety, sustainability, and other industry demands, food and beverage plants are turning increasingly to the innovations found in today’s sensor instrumentation.
Aaron Hand
May 19th, 2020
More in Sensors