The partnership centers on the integration of SEW-Eurodrive variable frequency drives into GE Automation & Controls' PACMotion product line, but that appears to be just the beginning of a longer-term strategy.

While there’s been no shortage of news around GE lately, much of it dealing with the financial aspects of GE as a whole, the company’s Automation & Controls business has been plugging forward. In addition to bolstering the company’s focus on critical infrastructure industries with new product introductions and capability expansions, the group is also establishing the groundwork for increasing its involvement in the manufacturing industries to a greater extent.

Perhaps the most significant aspect of GE’s renewed attention to manufacturing comes via its announcement of a partnership with SEW-Eurodrive, a global motor and drive technology supplier. Currently, this partnership has two key aspects, the first of which is that both companies will sell each other’s products globally. According to the release announcing the partnership, “GE and SEW-Eurodrive plan to provide complementary solutions for drive and controller-based motion control solutions for discrete and process applications. These solutions can be used in applications including machine control, manufacturing and a variety of infrastructure verticals.”

The second component of the partnership is technology integration. GE will integrate SEW’s variable frequency drives (VFDs) and servo motors into its GE PACMotion product line, while SEW will explore integration of GE’s Industrial Internet Control System (IICS) into its controller-based drive products to provide analytics that can help reduce drive and motor operations cost and improve efficiency.

At the Embedded World 2018 event where this partnership was announced, I spoke with Vibhoosh Gupta, portfolio product line manager at GE Automation & Controls, who showed off GE’s new PACMotion VFD (see picture with this article). This VFD is the first tangible result of the GE/SEW-Eurodrive partnership. As the first, fully integrated VFD product in the IICS family, the drive—built for installation in harsh environments—is designed to deliver considerable energy savings to help minimize the lifetime operational cost of electric motors.

Clarifying what GE means by calling the new PACMotion VFD “fully integrated,” Gupta said it starts with the software. “Just as you can use one interface to configure our PACSystems products, you can now do the same with the PACMotion VFD,” he said. “This extends to GE’s and SEW-Eurodrive’s use of the Profinet protocol as well.” He noted that Profinet system redundancy is not something that’s normally available on VFDs, but now is with this integration.

The redundancy aspects being brought to these VFD products stem from GE’s focus on redundancy for its PACSystems RX3i CPE400 and PACedge CPL400 controllers—which were also showcased at the Embedded World event. GE says these new controllers, featuring dual redundancy, “provide a highly-available system to ensure maximum uptime while reducing the total cost of ownership.”

Gupta explained that the redundancy features of the CPE400 mean that you don't need to buy a spare controller, as is typically the approach when looking to provide system redundancy. Plus, it takes up much less space—being more than 50 percent smaller than GE’s RX3i panel system, he said.

This focus on redundancy will soon extend to the VFDs, Gupta added, so that users can have a completely redundant control system.

Looking into the future of GE’s partnership with SEW, Gupta said, “providing customers with one tool chain for configuration is what we have delivered in this partnership announcement. The next step will involve integration of SEW’s servo motors into our PACSystems.”

Once that servo motor integration step takes place, GE Automation & Control will clearly be back in manufacturing, Gupta said. “This [partnership with SEW] will give us an entrée back into manufacturing as a bigger focus for the company. We see continuing investment from GE in manufacturing and are preparing our portfolio with SEW around this.” 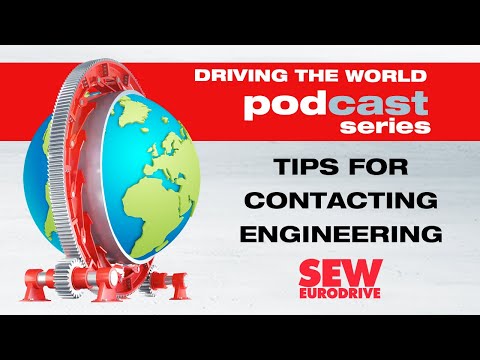 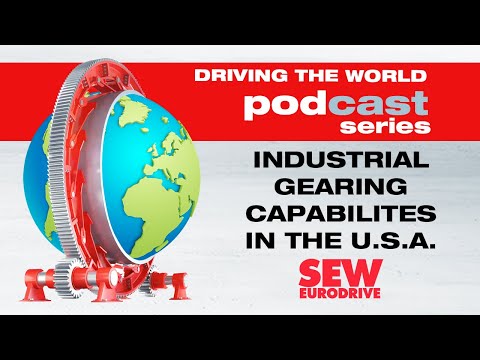 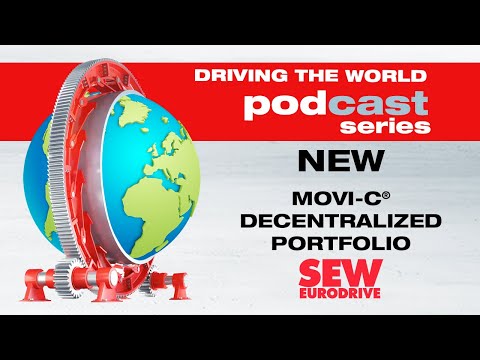