As a provider of an open-technology based, data-centric software platform for SCADA, HMI, MES and IIoT applications, Inductive Automation has been focused on the convergence of IT and OT (operations technology) since the company’s inception, said Don Pearson, chief strategy officer at Inductive Automation. Referencing the company's first product, FactorySQL, Pearson noted that this product was designed to move data from PLCs to SQL databases for use by any department. “For us it was never an ‘us versus them’ issue between OT and IT,” he said. “IT was always brought into our projects because the solutions need to work for everybody. Ignition evolved as a bridge between these points.”

Pearson made these comments during the opening keynote of Inductive Automation’s 2018 Ignition Community Conference (ICC) this week in Folsom, Calif., where the company’s forthcoming release of Ignition 8 was previewed.

“Ignition 8 builds on everything we’ve done, but version 8 is a new beginning because it lays the groundwork for new phase of innovation,” said Carl Gould, co-director of development at Inductive Automation. He stressed that, even with all the new changes, the software will remain familiar by adhering to the company’s platform-based modular architecture built on open standards such as HTML5, SQL, Java, Python, MQTT and OPC UA.

Detailing the software’s new advances, Gould, along with Colby Clegg, co-director of development at Inductive Automation, highlighted several features of the new software that will be available in February 2019, such as:

To explain the advances made to Ignition’s mobile capability with Perspective, Gould began by noting that Inductive Automation first introduced a mobile module to Ignition in version 7.2. But with Perspective, Ignition will now have a mobile module with a “rapid design environment for applications that can run anywhere and with tag changes arriving instantly, no need for plug-ins because it is HTML5 and CSS3 compliant, allows for use of mobile device screen pinch and zoom features, can run natively on any device with a web browser and automatically adapts to fit screens of any size,” he said. “It's built from the ground up to be a first-class, pure-web, full mobile solution built specifically for industrial applications. And you don't have to be a professional designer to build professional apps with it, it’s just drag and drop.”

Perspective also allows users to incorporate the use of built-in mobile device features. Users can “harness the full power of a mobile device’s touch inputs, GPS, cameras and other sensors to create the next generation of smart industrial applications,” Clegg added.

Considering Ignition’s Java-based history, it was surprising to hear Gould point out that Perspective does not use Java, as it’s entirely HTML5-based. During the ICC event, he highlighted the fact that Java is “undergoing big changes. It’s moving from being something end users install on their own into [being] a core library for developers to use in building programs. It’ll be more like C++. Java will be embedded into products in a way that you won’t have to worry about it.”

Addressing the new project system in Ignition 8, Clegg said the new version features an improved concurrent editing system, which will “allow multiple users to work on the same project at the same time without locking each other out of resources; [this will] help your team work faster and more collaboratively. It is also compatible with industry-standard source-control tools to make it easy to restore previous versions, resolve code conflicts, and track changes to your codebase. [This] makes it easy to define overarching corporate projects that share resources like windows, data types, scripts and themes that can be inherited by the local sites. Changes at the top can cascade down to all projects or be overridden and customized at each local site.”

Another significant advance in Ignition 8 is that the software’s existing OPC UA server stack has been switched out to OPC’s next-gen Milo Stack, which supports custom data types and function calls.

Though Ignition 8 will not be available until February, Clegg said the beta version is available now. Users of the beta will see new builds deployed nightly and will have access to private forum support. If you’re not up for being a beta tester, but are interested in Perspective, Travis Cox, co-director of sales engineering at Inductive Automation, said a version of it is available for download now and “it is pre-loaded with a demo that showcases the new features.”

Summing up all the advances in Ignition 8, and allaying potential user concerns about the readiness of such a major upgrade, Gould noted that “lots of people are wary of big ol’ dot-0 releases, but we do a lot of work on the QA (quality assurance) side during beta releases. QA is embedded into our development team—they are involved from the beginning; we don't just throw it over the wall to them. Automated test systems and test cases from QA are developed and worked on with developers during the entire process and every single change introduced goes through several check points, such as peer review and feature verification. Plus, we’ve tripled the size of our QA team in the past year.” 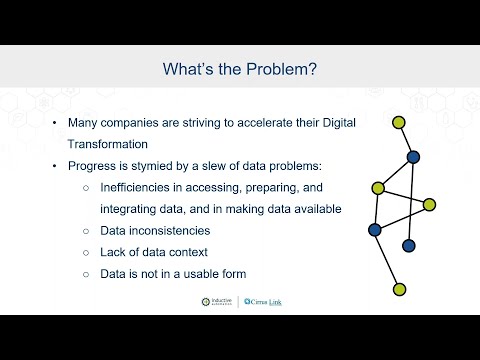 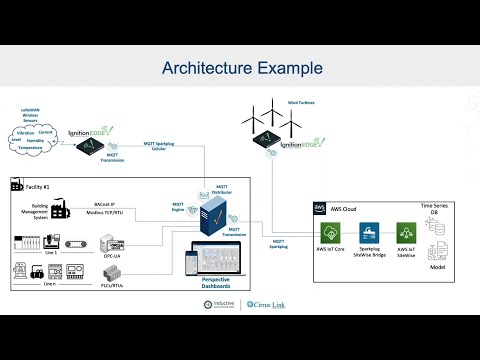 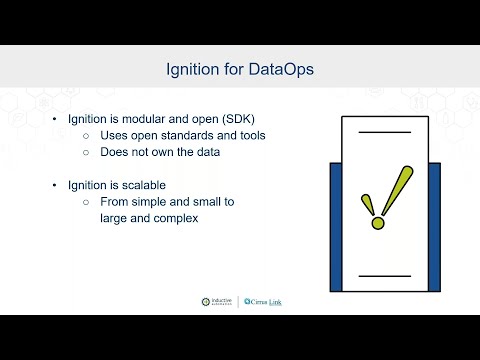