The Drives & Motion Division of Yaskawa America, Inc. announces the release of three new motion control products. Each of the new devices is designed to improve the performance of automation systems, and to compound the improvement in system effectiveness when used in combination.

The benefits of the machine controller, I/O system and software package are further enhanced when MP3300, SLIO and MotionWorks V3 are used in conjunction with one another. A capability built into the latest version of MotionWorks automatically configures VIPA SLIO modules that are added to the network, relieving programmers of the tedious task of manually entering a system’s I/O data into operating software. The processing speed of the MP3300iec is increased to nearly double the rate of the previous generation of processors, an improvement that is used to full advantage when paired with the added features built into the latest version of MotionWorks. The result of is an improvement of 50% to 100% in network speeds. In addition to functioning effectively under MECHATROLINK-III, MP3300 and SLIO were created to work with full efficiency on EtherNet/IP and Modbus TCP networks.

“We think of these three products as the first of a new generation,” said Jacky Wong, the Product Engineering and Marketing Manager in charge of the introduction. “Each is backward compatible with the vast majority of Yaskawa components our customers are already successfully using, yet they represent a true step forward in capability,” he noted. Wong added that the development of the three new products was spurred by a rapid increase in customer demand for Overall Equipment Effectiveness (OEE). “Speed, performance and ease of use are very important, but today’s users are also focused on how fast they will see a return on their automation investment,” he said. “We created these products not just to raise the bar, but to improve performance in ways that will have an impact on a customer’s bottom line.” 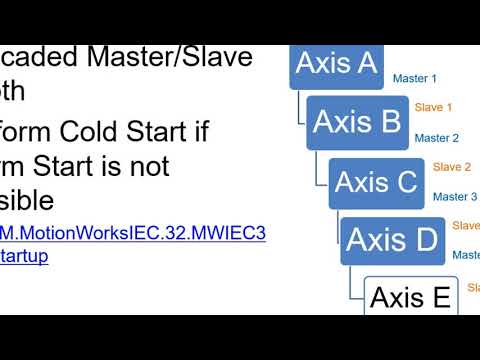 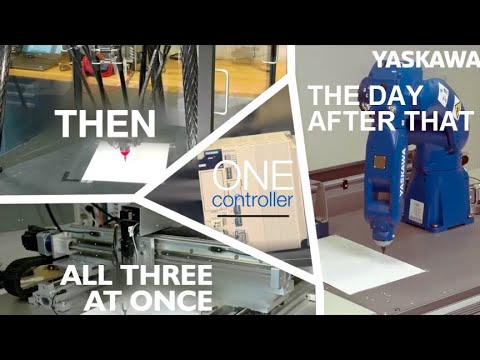 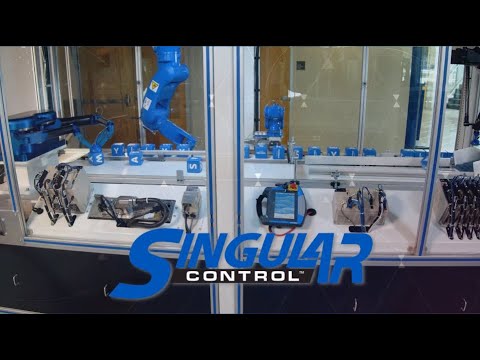