Manufacturers that need very short assembly times and high quality need the utmost from both manufacturing equipment and the vision systems that inspect the output. A number of advances in vision systems have made it possible for visual inspections to keep pace with high-speed assembly systems, letting manufacturers significantly improve operations.

“The ability to integrate vision and motion has enabled us to solve applications that we have not been able to solve in the past,” says Matt Wicks, vice president of manufacturing systems product development at Intelligrated. “For example, applications such as vision-guided depalletization leverage advanced vision to identify products as well as their orientations to allow for robotic picking.”

Gaining these benefits is not a simple task. Integrating high-resolution cameras with complex assembly equipment requires attention to detail. Manufacturers must consider the trade-offs between many technologies.

Advances in processors and image sensors have brought costs and sizes of vision systems down, substantially improved their performance and made systems easier to set up and use.

“The pixel density of the displays keeps growing, and sensors need to capture all that detail to allow the system to accurately identify any defects within the display pixels, and where those defects are located in the display pixel,” says Antonio Ciccarelli, product marketing manager at On Semiconductor’s Image Sensor Group.

Higher camera resolutions and faster production speeds are driving many changes in communication links. This is an important factor in complex tasks like checking ultra high-definition (HD) televisions with 4K resolution.

“If I now have to inspect twice as many pixels as I had to on the previous-generation TV, in the same amount of time, I will need a faster camera,” says Rusty Ponce de Leon, president of Phase 1 Technology. “If I now have all the speed I need, but can’t get all the information down the pipe (communication interface), I defeated the purpose of the faster camera. So I need a larger pipe.”

“We’re building in standard protocols for major vendors, such as Profibus and Profinet, EtherNet/IP, and several others,” says Rick Roszkowski, senior director of product marketing at Cognex. “That dramatically reduces integration time—under one day instead of weeks.”

The need for high-performance data channels led to the creation of many different links through which to communicate all the data. These links provide varying performance parameters that help manufacturers get the right level of performance for their production needs.

“Camera Link was the original frame grabber-based system, yielding image throughput rates up to 850 MBps,” says Bob McCurrach, director of standards development at the Automated Imaging Association (AIA). “Two next-generation frame grabber-based systems have been extremely popular in applications such as large flat panel display inspection. Camera Link HS operates at up to 2,100 MBps per cable with CX4 cables and up to 1,200 MBps per cable with fiber cables (SFP+ connector). CoaXPress, operating over coaxial cable, offers speeds up to 600 MBps.”

“For example, the Microscan PanelScan system uses two GigE line scan cameras to create a 150 MP image of printed circuit boards up to 400 x 500 mm in size while also allowing reading of very small codes marked on each board or the inspection of features down to just a few microns,” Agapakis says. “When tied with a multicore PC, where each core can process a section of the image in parallel with the other cores, it leads to much faster overall inspection times even when dealing with such very large images.”

Vision specifications also bring the benefits of all standards. Standards help trim costs by reducing the number of options, and they provide more flexibility for changing equipment in the future.

“Standards help make it possible for customers to know how to compare performance of devices while giving comfort in the fact that devices will be compatible if they should ever need to make a change,” says Jim Anderson, national product manager for vision at Sick.

While standards bring many benefits, large automation suppliers aren’t always ready to adopt them quickly. Many prefer to offer proprietary specifications or standards that have been tweaked to bring them additional benefits. That also helps them maintain their customer base.

“Every major automation company wants a proprietary standard created for them,” Roszkowski says. “If a plant has one vendor’s backbone, it’s hard to switch to another platform.”

Picking an interface is only one of many decisions facing design teams. Advances in processor technologies and software development capabilities are also making vision more suitable for high-speed production. The all-important cost issue is yet another parameter that must be considered.

System developers now have to consider imaging technologies. CCD imagers used to dominate in advanced manufacturing environments, but that’s changed. CMOS imagers, used in everything from smartphones and tablets to automobiles, have advanced far enough that they’re quite competitive in ruggedized industrial camera applications.

While hardware costs get a lot of attention, software is a critical factor in performance and reliability. Here again, design teams have many options. Programmers can use different levels of coding to achieve their goals. Often, focusing on software brings significant speed enhancements.

“We’re exploiting the instruction set of the Texas Instruments dual-core digital signal processor,” Roszkowski says. “That lets us get five to 10 times more performance on the same hardware platform. Most people use high-level languages, others use assembly code. We use machine code.”

“The amount of computing power built into the GPUs and FPGAs of leading camera technology give more flexible ways to solve some complex applications,” Anderson says. “The use of multicore processors has allowed integrators and customers alike to have more realistic expectations of system cycle times. The use of GPUs has also reduced the overall cost of a solution.”

All these decisions will be influenced by pricing. These considerations must include more than the cost of a specific component. For example, higher-resolution cameras often require faster processors and more software development.

“Higher-resolution components allow for better accuracy and yield more detailed information that can/may be utilized in vision algorithms,” Wicks says. “These come at both a computational and monetary cost.”

Going forward, managers tasked with monitoring these assembly systems will have another tool in their arsenal, as more make smartphones and tablets part of their connectivity options. These handhelds can be used to check performance from any location, in the plant or from a remote site. Some managers may even be able to tweak vision systems using their phones.

“The link between vision solutions and the assembly systems is getting tighter in many ways, but the steady increase in the performance of the smartphone has allowed for a nearly constant contact between system and user,” Anderson says. “In many cases, the phone can be used as a visualization tool and in some cases it can be the actual interface for programming the camera.” 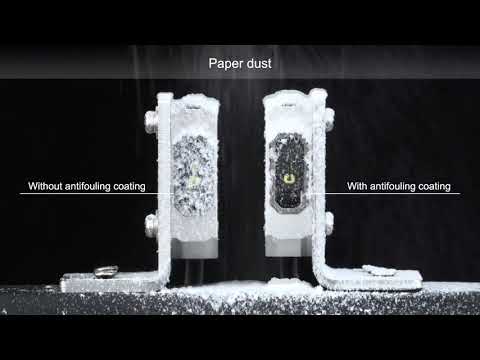 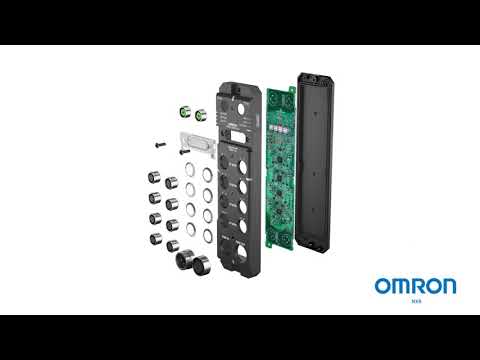 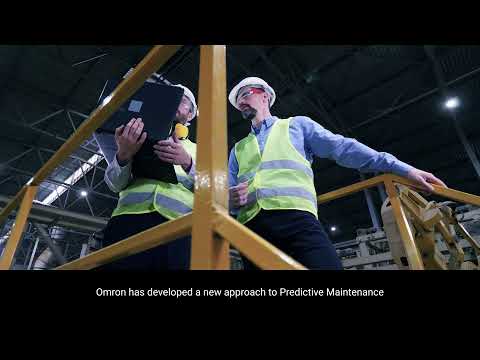 Otek Corp's fully customizable NTM-9 meter is built to be a drop-in replacement for many popular analog meters and can meet nuclear, military, and commercial standards
Otek Corp
Feb 12th, 2021
More in Data