We all know the RJ45 Ethernet connector from our use of it in the home and office, as well as on the plant floor. Of course, the plant floor versions are more ruggedized to withstand the abuse of an industrial environment, but the connector itself remains familiar. But now, according to Horst Messerer, product manager at Helukabel (a supplier of cables, wires and related accessories), we find ourselves facing what could be the end of the line for industry's use of the familiar RJ45 connector.

The primary reason for this change is that the RJ45 connector hinders miniaturization efforts.

“As miniaturization advances, devices get smaller and smaller, as do the circuit boards upon where the sockets are mounted,” says Messerer. “As a result, the connector’s dimensions of 7 mm to 11 mm become comparatively large and the product designer must ensure sufficient space is allocated. The limits of miniaturization—especially for compact mobile devices, displays, small programmable controllers, cameras, and sensors—are then defined by the size of the RJ45 connector. That’s why many think a smaller Ethernet connector would be desirable.”

The connector most likely to replace the RJ45, Messerer says, is the ix Industrial interface. This connector features 10 contacts, has a Cat 6A classification, features data transmission rates of up to 10 Gbit, and is compliant with IEC/PAS 61076-3-124.

Some advantages of the ix Industrial interface that Messerer highlights include a more compact mating surface and high mechanical robustness. “Designed with industrial settings in mind, it has two sturdy locking mechanisms with metal hooks to ensure resistance to vibrations and contact durability,” he says. “It is suitable for ambient temperatures from -40 °C to +85 °C (-40 °F to 185 °F) and shielding provides EMC [electromagnetic compatibility] robustness. The space-saving aspect of the ix female connector is truly impressive: it only requires 30 percent of the space of a RJ45 female connector, thus allowing circuit board size to decrease even further, which is key to device miniaturization. At the same time, efficiency and sustainability also improve, as smaller housings require fewer raw materials. A smaller fan with lower power consumption is also more likely to suffice, given less air is needed to circulate in the housing. Therefore, the ix Industrial interface makes sense from an economic and ecological point of view. Furthermore, it could be a far more reliable alternative to USB connectors on inspection cameras.”

Despite the advantages offered by the ix connector, it remains a relatively new connector technology—and that means cable manufacturers will have to adapt existing products or develop new cable technologies to accommodate the ix.

“Given its early stage, cable manufacturers are optimistic about the opportunities offered by this new Industrial Ethernet interface and their ability to provide plug-and-play assembly solutions with ix Industrial connectors to device manufacturers,” Messerer says. “Cables with mixed connections, that is, ix coding at one end and RJ45 coding at the other, will need to be offered as the market adopts this new technology. So now, the wait begins to see how the market responds.”

Read more about the ix connector and other industrial Ethernet connector developments around the Single Pair Ethernet Industrial Partner Network. 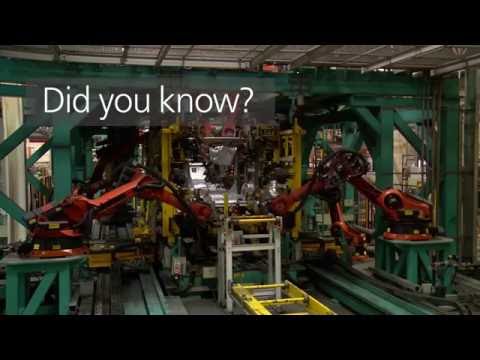 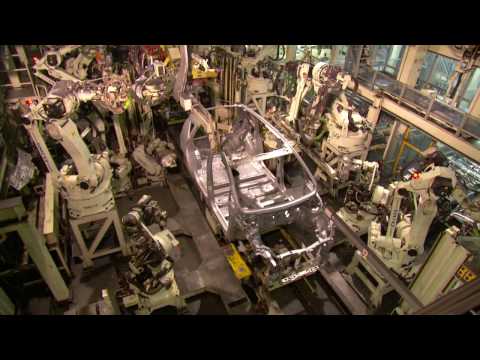 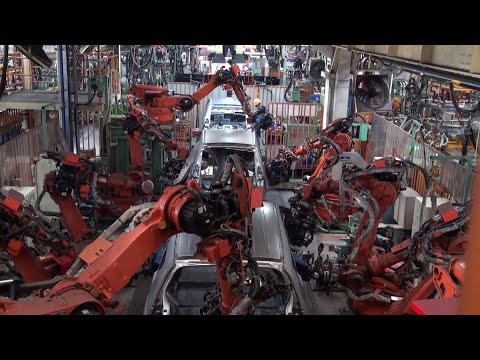