Of Co-opetition and Disruption

Thoughts on how the competitive cooperation and disruptive technology landscape of the consumer Internet of Things could play out in the industrial sectors.

The Internet of Things (IoT) is thankfully through its hype cycle and reality is upon us. Quietly, a revolution has begun and some hard truths are visible. One of these truths deals with something we in automation know a lot about—the mysteries of communications standards.

In home automation, IoT is seen to be cool, even useful in some cases; but many different systems are being offered and interoperability is an issue that’s slowing everything down.

In industrial automation, we have learned to accept a variety of protocols. My own company knows this better than most because we’ve built a great global business connecting and interconnecting these standards transparently. Home IoT (to date) seems incapable of replicating the industrial experience, suggesting that it will not gain traction for quite a while.

At least that’s what I thought until I read about Amazon extending the reach of its Amazon Web Services (AWS) dramatically with IoT extensions. AWS is a cloud solution that achieved market superiority by being early and competitive. As one commentator put it: “Like a sleeping giant awakening, over the last six months Amazon gradually rolled out parts of its IoT offering… Amazon is laying the groundwork to be a major force in the IoT, especially in the connected home and office.”

If ever there was a single player with the potential to unify a shaky market, Amazon is it. By offering development kits, analysis packages, data ingestion devices, application program interfaces (APIs) and even an IoT device registry, it could be triggering a major market shift.

Of course, Amazon’s motives are not altruistic. But think of smart home devices communicating over Wi-Fi and the Internet to Amazon’s back end with all its buying and delivery power, and you can see what might be coming. The Dash Button one-touch ordering system is already operational and the Alexa voice platform is showing further commitment to this market. Now I read that the Echo speaker system has taken off. For the first time, I really believe that my fridge might be capable of having fresh stuff delivered before I realize I need it!

Will this concept spill into the industrial world? It might. If you can order spare parts or new products simply by pressing a button or shouting at your PC—or have systems order it for you and have it delivered tomorrow—think of the advantages.

Meanwhile, automation vendors and suppliers have not been idle. Hilscher’s contribution to the process has been focused on agreements with major IT suppliers around our Edge gateways. We are collaborating with IBM in John Deere’s pilot Industry 4.0 project, which includes a cyber-physical system and IBM’s Watson technology. Separately, we have developed a partnership with SAP involving its HANA Cloud Platform and Asset Intelligence Network. Both have common aims—bringing together people, assets and enterprise—and both are supportive of Industry 4.0 and Industrial Internet Consortium values and methods.

Both projects demonstrate that a collaborative process is growing. Better cooperation between IT and the plant-floor operational technology (OT) will be needed. Also, I suspect, better collaboration between natural competitors—the so-called co-opetition option whereby competitors learn how to work together for mutual benefit when necessary—will increase. This has been happening in IT for a long time, and I predict it will become more common in our industry too.

Another factor becoming clear is the potentially disruptive nature of Industrial IoT (IIoT). Disruption is a word we hear a lot in consumer markets (such as Uber, Airbnb, PayPal, etc.), but it’s an unwelcome word in automation. Rest assured control won’t change (except hopefully for the better), nor will the networks and equipment supporting it. Plus, our industry has a great deal of experience interfacing with IT, especially around maintenance and production management. So what’s new or really disruptive about this for automation?

The cold fact is that current PLC architectures are mostly incapable of supporting the data exchanges needed for IIoT. IIoT must therefore work in parallel with existing systems, not on top. It might not be long before Edge gateways linking to the cloud will be commonplace in automation networks and a new market will have arrived. A corollary is that, unless you’ve already gone digital—i.e., you have fieldbus or Ethernet networks already deployed—then IIoT might not be available to you. Be warned! 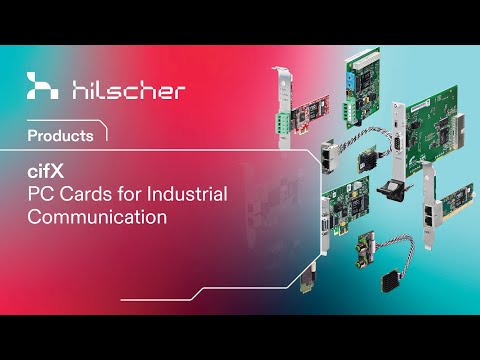 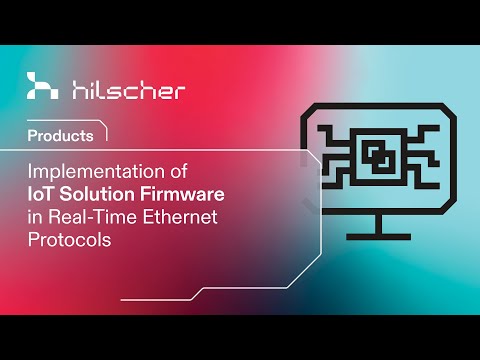 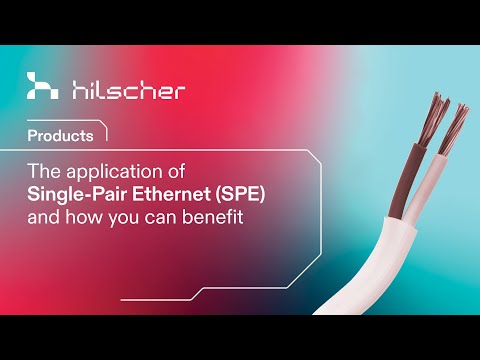