NAMUR and ODVA announce collaboration on the optimization of industrial Ethernet for process automation technologies and applications.

When it comes to industrial networking, it’s been clear for many years that Ethernet will be the plant floor network of the future. Even the fieldbus technology providers agree on this point, as they have all released industrial Ethernet versions for their respective protocols. But the transition is not exactly moving forward rapidly.

NAMUR and ODVA will reportedly focus their work on “the refinement of formal requirements for an Ethernet communication system for the process industry through joint collaboration between NAMUR’s Working Group 2.6 Fieldbus (WG) and the ODVA Strategic Market Requirements Team for its Process Initiative (SMRt). The WG and the SMRt have agreed to on-going discussions on the requirements for successful deployment of process field devices on industrial Ethernet addressing the physical layer, device integration and diagnostics.”

One specific area on which the two groups will cooperate involves the installation of an EtherNet/IP system in the process automation lab at Industriepark Höchst, a center of the European process industry located in Frankfurt am Main, Germany. The system to be used in this installation is a multi-vendor system consisting of process field devices, control systems and infrastructure from ODVA members Cisco Systems, Endress+Hauser, Rockwell Automation and Schneider Electric, among others.

The goal of this deployment, according to ODVA, is to “provide process users with a hands-on environment to learn more about the benefits of industrial Ethernet for process applications and identify needs for the application of Ethernet-based process field devices versus classical fieldbus-based process field devices. It will also help automation suppliers get a better understanding of the applications and ease-of-use requirements for the process industry as it relates to Ethernet in general and EtherNet/IP in specific.”

“The aim of NAMUR’s investigation into Ethernet is to extend its application to traditional process field devices,” said Michael Pelz, head of NAMUR Working Area 2 Automation Systems for Processes and Plants, of which the fieldbus working group is a part. “NAMUR believes that effective and easy-to-use Ethernet communication systems between the field level and the higher system levels, such as EtherNet/IP, is a key factor for future applications with modern IoT (Internet of Things) and Industry 4.0 solutions in the process industry.”

NAMUR and ODVA expect installation of the EtherNet/IP proof-of-concept system at Industriepark Höchst to be completed in the first half of 2017. 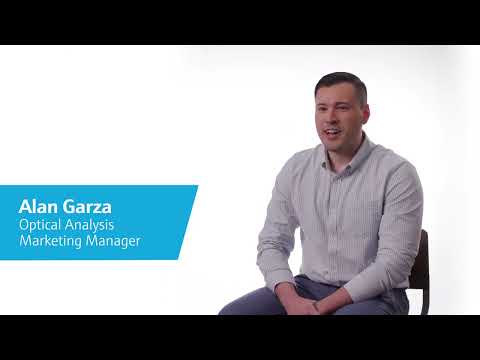 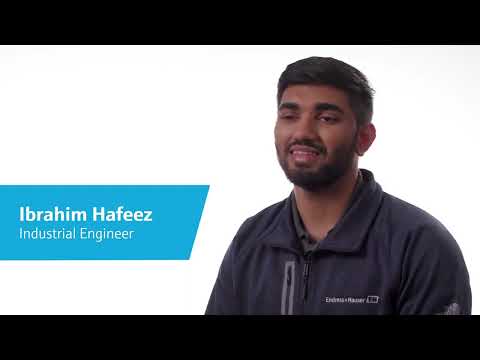 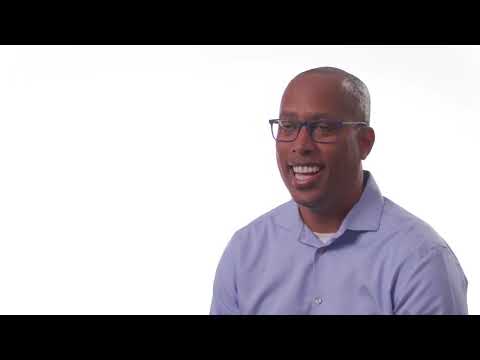