Wiegand sensors – tiny devices that use variations in an external magnetic field to generate electrical signals and energy – have unique properties that make them a useful option for proximity sensing systems.

Wiegand sensors are built around small sections of Wiegand wire, a specially prepared ferromagnetic alloy that has a unique physical property. When exposed to an alternating external magnetic field, a Wiegand wire will initially retaining its magnetic polarity. However, when the external field reaches a certain threshold, the polarity of the wire segment will abruptly reverse. This polarity switch occurs within a few microseconds and can generate a distinct current pulse in a fine copper coil wrapped around the ferromagnetic core. This pulse is strong enough to activate logic circuits and can be used to energize low power electronic chips. This self-powering capacity of Wiegand sensors helps make them more reliable – and safer – since they can provide signals for alarm systems without external power sources. There is no need to check or replace backup batteries, sharply reducing maintenance requirements!

Advantages of Wiegand sensors
Wiegand sensors are intrinsically safe, since their self-powered characteristics mean that they can function without external power sources. There is no mechanical contact between the source of the alternating magnetic field and the Wiegand wire assembly and no wear. Wiegand systems will function reliably for billions of cycles. The sensors are physically rugged, can operate over a wide range of temperatures. They are also insensitive to electrical noise. Response is consistent over a frequency range of near-zero to well over 30kHz.

POSITAL offers Wigand sensors in package form, consisting of a 15 mm length of Wiegand wire surrounded by a copper coil, all contained in an SMD-mountable plastic support structure.

About FRABA and POSITAL
POSITAL is a supplier of advanced industrial position sensors used in a wide variety of motion control and safety systems. The company is also an innovator in product design and manufacturing processes and a pioneer of Industry 4.0 (Industrial Internet of Things/IIoT), offering customers the benefits of built-to-order products combined with the price advantages of mass-production. POSITAL is a member of the international FRABA group, whose history dates back to 1918, when its predecessor, Franz Baumgartner elektrische Apparate GmbH, was established in Cologne, Germany to manufacture relays. Since then, the company has played a trendsetting role in the development of rotary encoders, inclinometers and other sensor products. POSITAL has a global reach with subsidiaries in Europe, North America and Asia – and sales and distribution partners around the world. 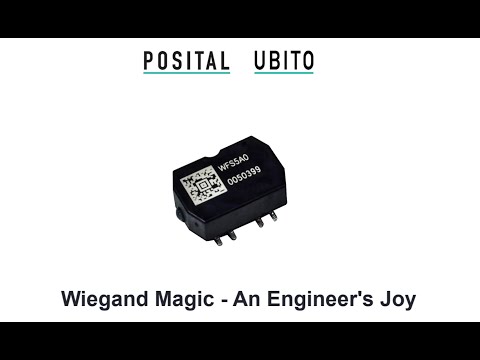 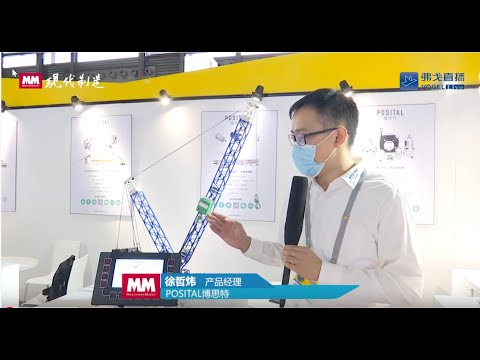 Abaco Systems Announces the MAGIC1A, a High Performance Embedded Computer with a Modular, Scalable Approach to System Design and Architecture

Festo Introduces a Miniature Valve for In-Vitro Diagnostics, Point-of-Care Devices, and Labs on a Chip

At 6mm wide and with low power consumption, the VOVK is ideal for compact valve terminals and battery-powered solutions.
Festo Corporation
Jan 19th, 2021

Ibeo and SICK Partner in Largest Ever LiDAR Cooperation Agreement

Industry 4.0 and digital processes are indispensable for future manufacturing growth. While many companies understand the importance of automation, they sometimes struggle to make it a reality. They need a strong partner with the know-how to guide them.
Mitsubishi Electric Automation
Jan 11th, 2021

ARCS is the only safety system in the industry with individual valve isolation for online maintenance without process interruption.
Emerson
Dec 17th, 2020