Performance in a tiny package! That is what makes POSITAL’s new 22 mm multiturn kit encoders special. These high precision multiturn absolute position feedback devices clear the way to exciting new possibilities for miniature motors and drives. While motion feedback devices for small motors have previously been limited to single-turn or incremental encoders, the new compact kit encoders from POSITAL now provide full multiturn measurement capabilities – without any need for backup batteries. The rotation counter system is entirely self-powered so that in the event of a power failure or control system outage, the encoder’s counter circuits remain operational, maintaining a full record of any rotations that the motor drive shaft experiences. Once power is restored, the motor’s complete rotary position, including rotation count, is forwarded to the central controller. This eliminates the need – typical of systems with incremental encoders – to return the machine to a known reference state and re-start rotation counts. Doing away with this time-consuming procedure improves process security, increases efficiency, and lowers operating costs.

"Until now, there haven’t been multiturn encoders designed specifically for small-diameter motors” remarks Christian Fell, head of POSITAL's North American business. “Our new ultra-compact units (22 mm diameter, 23 mm height) fill this gap, providing a versatile solution for miniature motors.” They are easy to integrate into existing motor designs, with straightforward installation and calibration procedures. A small permanent magnet is fastened to the end of the drive shaft, with the other components – including a miniaturized electronics package and a Wiegand sensor for energy self-sufficiency – installed at the rear of the motor. All in a few simple steps. Assembly can take place under normal factory conditions, with no need for clean room environments. Vendor-neutral SSI and BiSS C communication interfaces are supported. An integrated calibration function simplifies setup: with a few turns of the shaft, the kit unit automatically adjusts itself to any minor misalignment between the motor and the sensors and stores correction parameters in its memory.

The 22 mm kits are little brothers to the successful 36 mm kit encoders POSITAL launched in 2016. These provided magnetic position feedback for servomotors and offered an alternative to simple analog resolvers or costly optical encoder systems. "The structure and functionality of our kits are identical, both offering 17-bit resolution and an accuracy of 0.09°,” says Fell. The mini kits reduce installation space requirements by almost two thirds compared to the 36 mm series, thanks to the ingenious repositioning of key components, including a set of Hall effect sensors and a 32-bit microprocessor, on the smaller circuit board. The Wiegand sensor is at the core of these devices’ multiturn performance. This energy harvesting system responds to a rotating magnetic field, generating voltage pulses with every rotation. Making Wiegand sensors that would fit into the mini kits required an extensive development effort at POSITAL's global R&D center. The challenge was to generate the necessary energy output from a smaller magnetic field. "We were only able to master this task because our long-term commitment to research on the Wiegand effect," says Fell.   The mini-kits – introduced as prototypes at the SPS 2019 trade show in Nuremberg/Germany – have been refined through beta tests with well-known motor manufacturers. Series production is scheduled to begin in Q1-2021. "The response to the new Minis is so strong that we have already booked our first larger orders", says Fell. "It seems that the market has literally been waiting for our latest innovation." 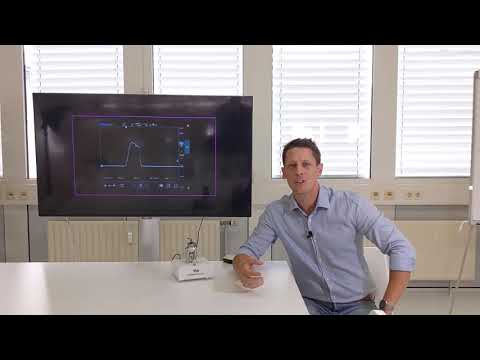 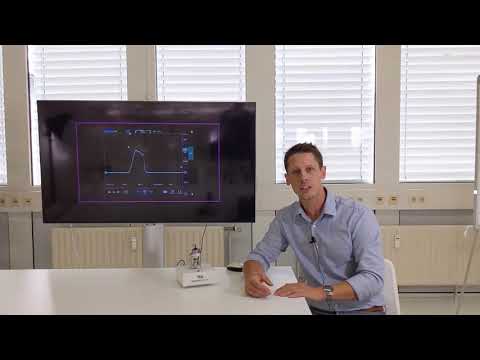 How is a Wiegand Sensor Used in Battery Free Applications? 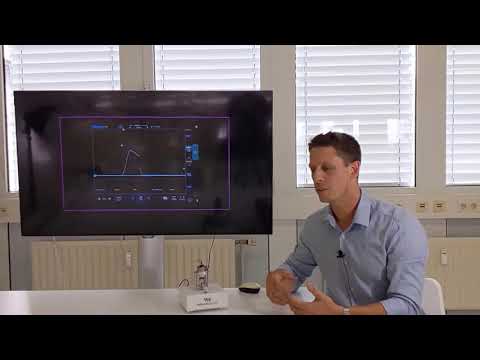 What is Unique About a Wiegand Sensor?

NORD Provides Drive Electronics for a Wide Range of Applications

Digitalization as a Competitive Advantage in Control Panel Construction

The global virtual event will explore the challenges and acceleration of digital transformation over three months.
Advantech
Feb 19th, 2021

Panel of experts from industry and academia look at the cutting edge of robotics, analyzing how advances in automation are benefitting society and business, and what the future holds.
ABB Robotics
Feb 18th, 2021

Thanks to this compliance, medical device original equipment manufacturers (OEM) can be confident their motion control system has been manufactured to the highest quality standards.
Portescap
Feb 18th, 2021

The journey of a global leader in connector & cable solutions.
LEMO
Feb 18th, 2021

FAULHABER is starting a new series of webinars on exciting topics, such as the development of noise in drive systems, in-depth application know-how and even on helpful tools such as the FAULHABER Motion Manager. Participation is free of charge.
FAULHABER MICROMO
Feb 18th, 2021