Festo Marks 50 Years in the U.S. with Major Expansions in U.S.-Based Manufacturing and R&D

The Festo Mason, Ohio, Campus will be the site of a Global Production Center and Technology Engineering Center.

Festo Corporation
Dr. Ulrich Stoll, member of the owner family and member of the Festo Supervisory Board, gives the keynote address at the historic Cincinnati Union Terminal on July 5 during the Festo U.S. 50th Anniversary Gala.

Festo U.S., celebrating its 50th anniversary year, announces expansion plans for its 47-acre campus in Mason, Ohio. A new production facility and the expanded research and development center will be dedicated to U.S.-centric automation components, systems, and solutions. Festo, a $3 billion family-owned company, is a global innovation leader in pneumatic and electric automation systems.

The campus, 30 miles north of Cincinnati, will be the site of a new Festo Global Production Center (GPC), the designation for the company’s most advanced automated manufacturing facilities. The GPC will focus on flexible automation in a direct response to Festo customers who want custom solutions that serve to maximize performance and differentiate their machines and systems from the competition.

The Mason GPC is scheduled to begin production by year end and will be the first of its kind in North America for Festo and the twelfth within the company. The most recent GPC was dedicated in Suncun, China, in 2019 and is a leader in high-volume automated production.

The Mason campus is also the location of the newly expanded Festo Technology Engineering Center (TEC).  The expansion is expected to be complete by the end of September. Festo TECs are research and development centers where customers collaborate with Festo personnel to co-develop solutions. Festo personnel also engage in market-focused product and system development at a TEC.

This is the second Festo TEC in the U.S. The first facility opened in 2018 in Billerica, Mass., and is devoted to Life Science solutions, including precision liquid handling and mechatronic systems for high-speed automated laboratory equipment. Personnel at the Billerica TEC developed solutions for automating COVID vaccine production and high-speed automated testing for COVID infections.

The 47-acre Festo Mason campus is currently comprised of three buildings totaling 565,000 square feet. The seven-year-old complex houses the Festo North America logistics and warehouse center. This fully automated replenishment and inventory facility receives, stores, and ships a large selection of the 30,000-item Festo catalog throughout North America. Systems within the center can pick 10,000 products per day without an error. The storage capacity end-to-end is 35 miles long with automated material handling equipment that can accelerate faster than a sports car.

The Mason campus is also the site of the Festo North America production center where products are assembled and customized. These products include valve terminals, gantry robots, robotic surgical arms, automated pipettes for laboratory devices, and systems for semiconductor manufacture to name a few. Personnel at the production center have the expertise and the digitized systems available that enable a high level of customization. The new GPC will expand these capabilities exponentially through flexible automation.

Festo Didactic North America recently relocated to the Mason facility. Festo Didactic supports educators, educational institutions, and industries to develop the workforce of today and tomorrow through both hands-on and digital learning experiences.

“As Festo builds on its remarkable past as an automation innovator, we confidently forge ahead toward the future,” said Carlos Miranda, CEO, Festo Business Region North America. “Festo U.S. is growing year over year. We are penetrating new markets as we continue to build on our strong position in the U.S.

“The post-Covid world is changing,” Miranda continued. “Supply-chain issues and other disruptions are causing regionalization and localization to rise. This means the U.S. must expand manufacturing. With a shortage of skilled labor, automated production and training of automation technicians will play an increasing role in U.S. manufacturing growth. As an automation provider and training specialist, Festo’s mission is to support our customers in becoming more productive, more efficient, and more competitive.”

Festo was founded in 1925 by Gottlieb Stoll in Esslingen, Germany, near Stuttgart. Festo started as a machine shop that manufactured specialized woodworking machinery. In 1950, Gottlieb’s son, Kurt, realized the potential of pneumatics while at a U.S. trade show. Rapid growth followed due to the company’s capabilities in automation.

In the 2000s, Festo U.S. has come into its own as one of the most respected automation suppliers in the United States based on the expertise of its people, the quality of its products, and its innovations in training, distribution, e-commerce, and custom solutions. Festo U.S. headquarters is located in Islandia, New York, on Long Island.

“Being an automation provider requires more than just supplying components,” Miranda observed. “Competitiveness for our customers means aiding them in lowering engineering costs and speeding time to market. Adding value requires a supplier that can speak intelligently with customers about their markets and applications in order to offer the components and solutions that are suitable for their end-use customers. Everyone who engages with Festo U.S. knows these are our qualities.”

As part of its 50th Anniversary, Festo U.S. held a gala in Cincinnati, Ohio, in July and will host a second celebration in New York City in October. Members of the Stoll family, government dignitaries, customers, distributors, and team members will attend. 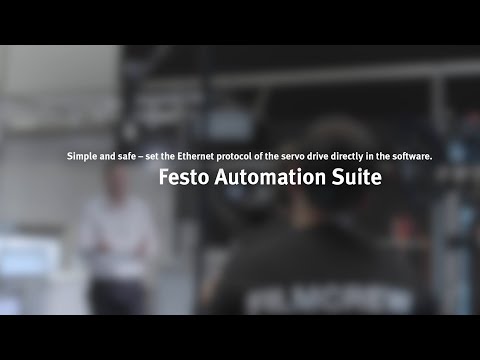 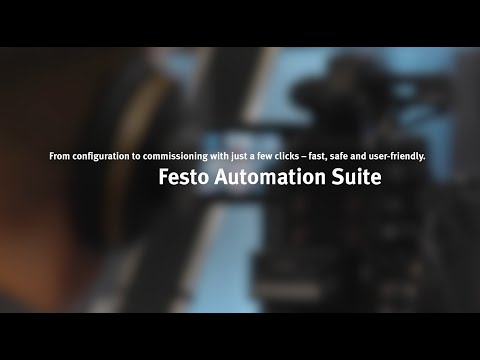 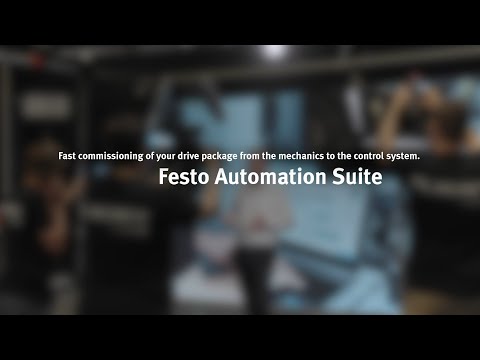 Sep 12th, 2022
View more »
Fill out the form below to request more information about Festo Marks 50 Years in the U.S. with Major Expansions in U.S.-Based Manufacturing and R&D
Related Stories