Explaining this new technology’s application in four industry verticals applications, Tom Burke of the CC-Link Partner Organization highlights the variety of ways in which Time-Sensitive Networking can boost production.

As more automation functions are performed at the edge of the network and/or in the cloud, industry experts increasingly view industrial networking as being as central to automation as the controller. This development is bringing added attention to one of the biggest networking developments of the past decade—Time-Sensitive Networking (TSN).

If you’re unfamiliar with TSN, essentially it is a method of industrial networking that enables deterministic control over standard Ethernet. Its proven capabilities are why most industrial technology suppliers are adapting their products to work with TSN. (Read more about TSN via the links at the end of this article.)

Beyond the capabilities and advantages of TSN from a networking perspective, the technology is also seen as a way of boosting productivity in specific ways for different industry verticals.

Transparency and traceability for food and beverage. Heavily regulated industries, like food and beverage, rely on process data, which must be monitored to ensure product quality and compliance with regulations or good manufacturing practices. “These data require accurate timestamps that support visibility within the network and throughout the production process, eliminating any blind spots where issues can grow unnoticed,” said Burke. “By building a fully synchronized device network, TSN can support precise timestamping for timing analysis.”

Better quality in automotive. TSN’s determinism, especially when combined with gigabit bandwidth, can help manufacturing facilities speed up production processes. This is particularly useful for automotive assembly plants due to their production of a variety of models, each characterized by different trim levels. “That’s why it’s mandatory for manufacturing systems in the automotive industry to handle large amounts of data generated in real time during the assembly of various car parts,” said Burke. “Only in this way can manufacturers ensure that the different combinations of possible model variations do not slow down cycle times and the allocated parts are fitted correctly on the right models, at the right time, in a traceable manner. Automotive companies can use TSN to build production lines that ensure short cycle times because the technology combines advanced synchronization with traffic prioritization capabilities.”

Thomas Burke, global strategic advisor at the CC-Link Partner Organization.These prioritization capabilities allow the network to deliver time-critical traffic while also allowing less critical traffic to co-exist on the network. “Consequently, total cost of ownership can be reduced, since multiple types of network can now be combined onto a single hierarchy,” said Burke. “The end result is higher performance, lowered costs and simplified maintenance, all of which translates into better quality vehicles.”

Simplified machine design and higher performance for the converting sector. When TSN is adopted in networks used in the converting industry, “plants can achieve accurate synchronization between multiple axes on a machine” because of TSN’s deterministic nature, said Burke. “By being able to control the motion of many different axes simultaneously over one network, facilities can optimize product quality and production processes as well as increasing the flexibility of their architectures and machines, while simplifying the mechanical set up. The end result is reduced time for retooling and maximized product yield.”

Higher levels of integration for semiconductor manufacturing. Burke explained that synchronicity and traffic prioritization are also key to combining different types of process control on one network and effectively handling different recipes and activities across multiple machines and stations. “The numerous processing stages of the semiconductor industry—which require process, discrete, and motion control, along with integration of robots and IT systems—can be handled by TSN-based networks because of TSN’s ability to mix time-critical data for high-performance, high-speed motion control with slower, less time-dependent traffic,” he said.

The CLPA’s offering for TSN applications is the organization’s CC-Link IE TSN. Burke said, “This is the first open Ethernet technology to merge gigabit bandwidth and key TSN functionalities, time synchronization, and traffic prioritization. By relying on this cutting-edge network technology, manufacturers from any sector can find a key solution to boost their processes.” 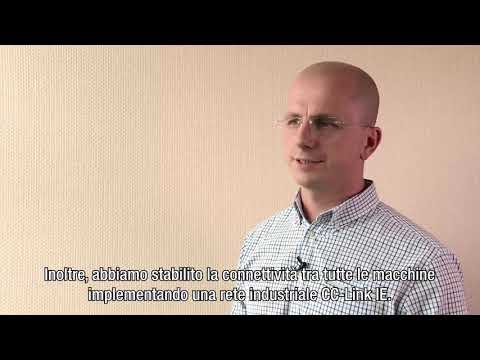 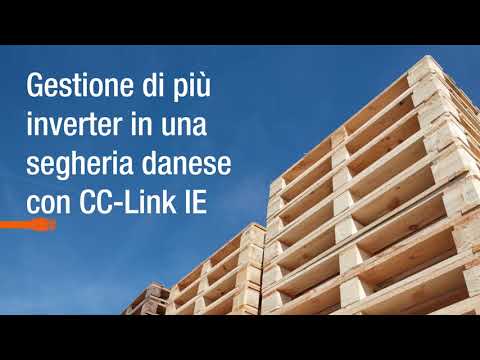 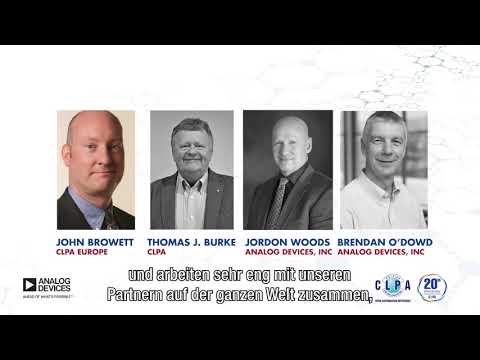 How to select a solution for accessing equipment remotely that can work for both OEMs and CPGs.
PMMI
Jan 29th, 2021

Ethernet at the Sensor Level

As the TSN standard nears completion, excitement is growing over the prospect of bringing IT and OT closer together. Industrial protocol associations have been working hard with their support group to adapt their protocols to this emerging standard.
James Koelsch
Aug 14th, 2020

A survey conducted by Nokia and ABI Research highlights moves toward private cellular networks in manufacturing. The question now is: Will COVID-19 accelerate or decelerate this trend?
David Greenfield
May 27th, 2020
More in Communication