By combining sender and receiver elements in a compact housing, SICK has developed the miniTwin to address safety light curtain implementation issues in modern machine designs.

As design aesthetics become as integral to machine design as functionality and performance, new demands are created for the placement and positioning of the safety equipment. These new, and often smaller, machine designs challenge OEMs when it comes to outfitting these machines with the required safety equipment.

machines in the electronics industry as well as general factory automation applications in the automotive and aerospace industries, pharmaceutical industry, food and beverage production, and packaging machine industry.

Housing both sender and receiver elements in its compact housing, the shortest miniTwin measures 120 mm, with lengths increasing in increments of 60 mm up to 1200 mm. The miniTwin offers resolutions of 14 mm, 24 mm and 34 mm, thus allowing the light curtain to be adapted to individual requirements.

As optimum machine safety design involves the reduction of safety distances and minimization of production area size, the compact housing of the miniTwin permits the creation of a safety light curtain that has no dead zones at either end of the housing. This means that a consistent high-resolution protective field extends to the length of the stick and, with cascading, the protective field can extend beyond the corners.

Its compact design and functionality make the miniTwin safety light curtain suitable for every mounting type and any machine design. Cycle and equipping times can be optimized without interfering with the operator’s work process. The short response time and high resolution permit short safety distances between the light curtain and the hazardous movement. Free access and minimized safety distances accelerate processes and increase the availability of production equipment.

The system plug on the back of the miniTwin housing is symmetrically constructed and can be mounted with the cable exit facing upwards or downwards, depending on the particular installation situation. Cascading connections and integration to the

safety controller are done with a standard M12 5-pin cable.

Each miniTwin stick also has an integrated display with eleven colored LEDs. The information provided by this indicator concept is intuitive: constantly lit LEDs act as a status indicator, blinking LEDs show that an action is necessary and faults are signaled via a red LED.

Whether installed as a stand-alone variant or as a cascade, the miniTwin can be used in:

Request More Information
Fill out the form below to request more information about Mini Safety Light Curtain
Videos from SICK, Inc.View all videos 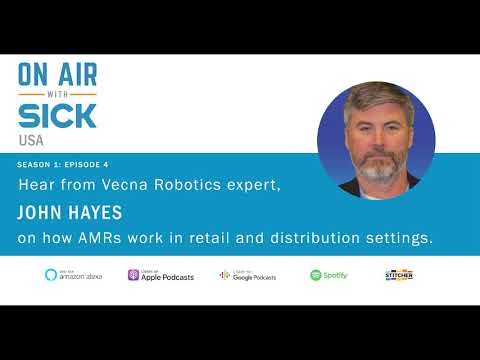 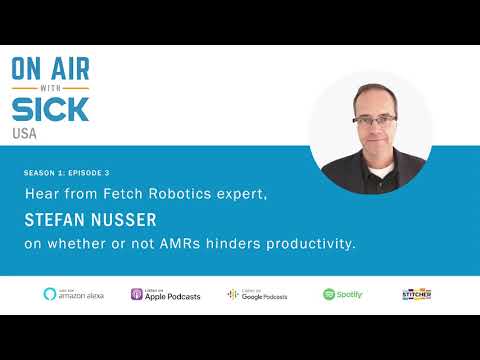 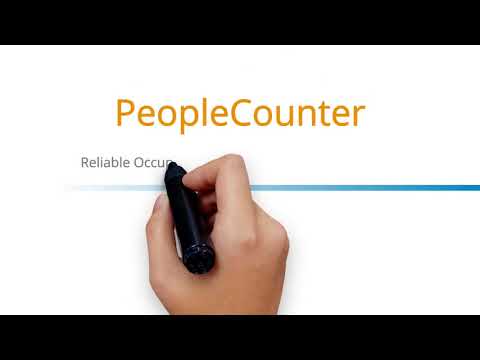 Why a LiDAR-based people counting solution is the best choice