Current Projects From the Bionic Learning Network of Festo

FreeMotionHandling is an airborne assistance system with infinite degrees of freedom. And in the development of the 3D Cocooner, the engineers have derived inspiration from new production technologies such as “digital fabrication” and lightweight design.

FreeMotionHandling is an airborne assistance system with infinite degrees of freedom. And in the development of the 3D Cocooner, the engineers have derived inspiration from new production technologies such as “digital fabrication” and lightweight design.

Both flying and gripping have a long tradition in the Bionic Learning Network of Festo. With the airborne object FreeMotionHandling, the developers have now for the first time united these two topic areas in the one technology carrier.

This indoor flight object consists of an ultralight carbon-fibre ring with eight adaptive propellers, in the middle of which is a rotatable helium ball with an integrated gripping element. Thanks to the intelligent onboard electronics and indoor GPS, the ball can autonomously manoeuvre in any desired direction, pick up objects and put them down in a suitable place. No pilot is needed to control FreeMotionHandling; but the human operator can safely and unproblematically interact with the flight object at all times. This opens up new perspectives for the workspace of the future: spheres such as these could serve humans as airborne assistance systems – for example in overhead operations, at dizzying heights or in large storage facilities. In realising FreeMotionHandling, the engineers above all made use of two existing developments from the Bionic Learning Network: the gripping mechanism of FreeMotionHandling was based on the universally applicable FlexShapeGripper, whose working principle is derived from the chameleon’s tongue; and the airborne helium ball itself is a further development of the eMotionSpheres.

FreeMotionHandling is impressive not merely by reason of its unique flight characteristics. The sphere can be rotated by up to 180 degrees to freely orient its gripping element in any spatial direction. Unlike other quadcopters fitted with a gripper, the ball can not only approach an object from above, but also grasp it from various angles. When the ball approaches the object to be grasped, it plans its own subsequent movements by means of two integrated cameras: one of these is located within the gripper, and the other is directly adjacent to it on the outer skin. On the exterior of the ball is a miniature PC that constantly analyses the signals from the two onboard cameras. By means of neural networks, its software is conditioned beforehand to automatically recognise the objects to be grasped under all lighting conditions and from all perspectives.

Works of architecture are normally attributed to human achievement. However, impressive designs also arise in the animal kingdom. African sparrow-weavers, for example, weave artistically intricate nests from leaves and twigs; hundreds of these birds live in such a nest over several generations. And whereas bees, wasps and termites build their nests in layers, spiders and caterpillars create impressive structures from woven threads. For this purpose, they produce a liquid that polymerises into a strong thread as soon as it is exposed to the air outside their bodies; they use this thread to form sturdy nets or cocoons. This provided the inspiration for Festo to develop the 3D Cocooner as part of its Bionic Learning Network. Like a caterpillar, this device spins filigree figures and customised lightweight structures from a fibreglass thread. The spinneret is precisely controlled by means of a handling system, and the sticky fibreglass threads are laminated with UV-hardening resin and are joined together to form complex structures. Unlike with conventional additive 3D printing processes, however, these structures do not arise in layers on a surface but are created freely in three-dimensional space.

The handling system for the 3D Cocooner takes the form of a horizontally mounted EXT-45 type tripod. Its three-arm parallel kinematics can be precisely and rapidly controlled in three-dimensional space; its agility makes the system ideally suited to these tasks. With the 3D Cocooner, the virtual design program directly conveys the manufacturing instructions to the machine level. An object can thus directly pass along the entire digital chain from the initial concept up to the finished product without having to proceed through the usual channels of sales, production and logistics.

The Bionic Learning Network is an example Festo’s commitment to technical education and training. In cooperation with students, renowned universities, institutes and development firms, Festo sponsors projects along with test and technology carriers. The aim is to make automated movement processes even more efficient and more productive with the help of bionics. The Bionic Learning Network demonstrates fascinating approaches to solving complex tasks. 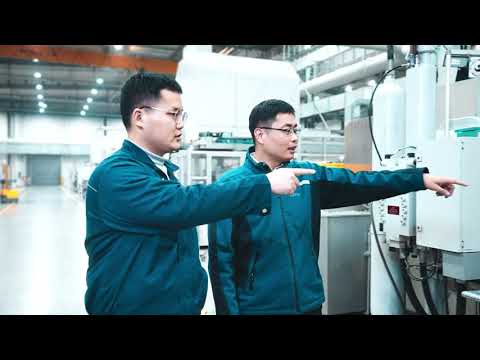 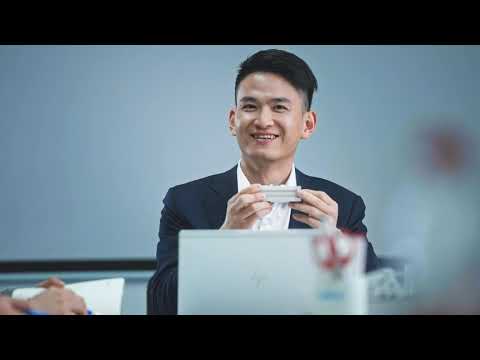 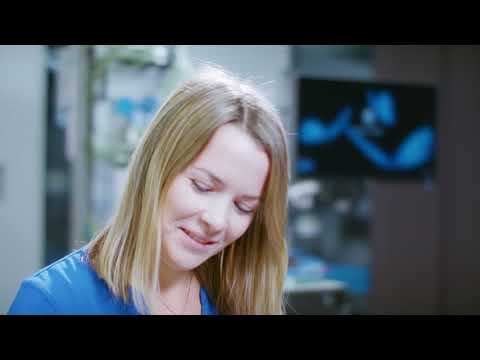 Though it represents one of the greater job skill challenges for new entrants, technology is increasingly viewed as a key attractor for the next-generation industrial workforce.
David Greenfield
Jul 15th, 2021
More in Home
IIoT