The Flexi Soft safety controller from SICK offers a range of main modules, expansion modules, motion control modules, and gateways that can be used to create a customized solution for your safety application.

If there’s one truism in industrial control applications, it’s that one size surely does not fit all. Even if you arrive at an approach that works perfectly today, it likely won't be long before you encounter the need for a small change somewhere in the system that will necessitate a different approach. As a result, control system modularity has become more of requirement for modern automation than just a desirable option.

To address this issue, SICK offers the Flexi Soft safety controller. The Flexi Soft concept offers a range of main modules, expansion modules, motion control modules, and gateways that can be used to create a customized, efficient solution for safety applications.

Flexi Soft contains all the components needed by modern safety systems, such as:

The controller can grow module-by-module as a given task evolves via its ability:

In terms of application, the Flexi Soft safety controller is an ideal choice for safeguarding against hazardous points in presses and laser cutting systems used in machine building applications. It is also an efficient tool for the packaging industry, which uses machines with a large number of doors and flaps that require protective measures. In these kinds of applications, Flexi Soft keeps the amount of wiring used to a minimum by allowing you to network overlapping safety functions in modular machines and integrate them into the standardized system controllers. Plus, the license-free Flexi Soft Designer configuration software offers intuitive programming, rapid commissioning, and continuous monitoring. The entire configuration can be documented in multiple languages with just one click.

Beyond the numerous custom configurability options enabled with the Flexi Soft modular controller system, other measurable benefits include:

Request More Information
Fill out the form below to request more information about Modular Safety Controller
Videos from SICK, Inc.View all videos 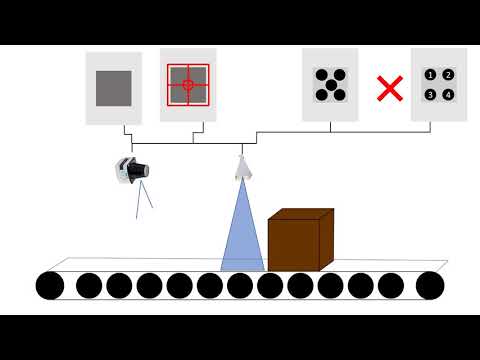 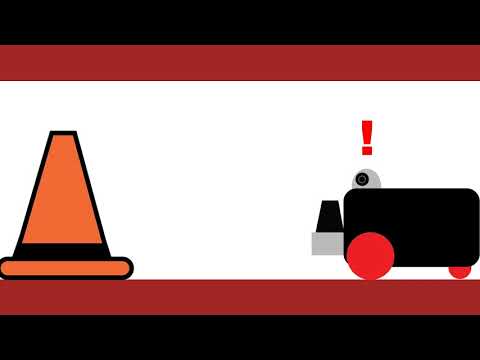 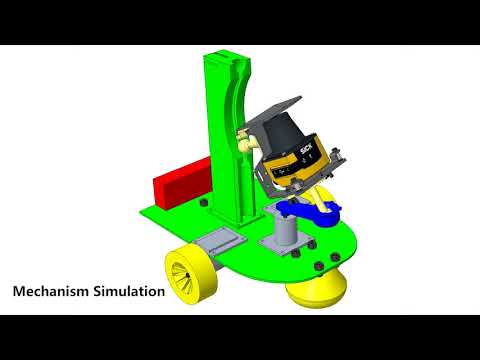